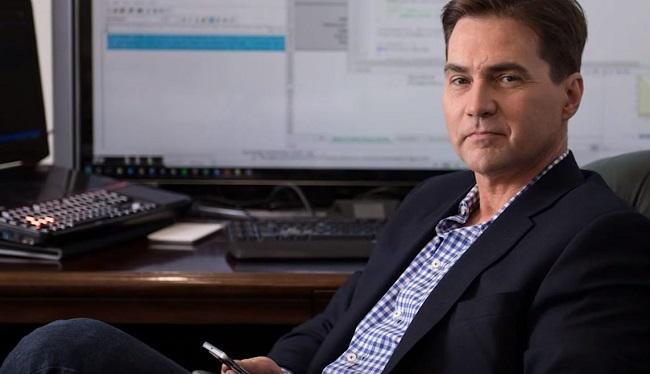 Craig Wright, the self-proclaimed bitcoin inventor, took another step to bolster his claim in the public domain.

On August 22, Wright uploaded the Bitcoin white paper to the scholarly paper hosting service SSRN, citing himself as the author.

“I’ve already publicly admitted I am Satoshi. It is time to own my invention,” Wright told CCN when asked about the release of the white paper, entitled “Bitcoin: A Peer-to-Peer Electronic Cash System,” which was allegedly written on Aug. 21, 2008.

“People have validated my LLM [Master of Laws degree] and found that my 2007 proposal includes parts of this whitepaper,” the Australian entrepreneur said, implying that his LLM dissertation proposal in 2007 included excerpts of the Bitcoin white paper he purportedly authored.

Notably, the SSRN (formerly the Social Science Research Network) does not peer-review uploaded papers, and the role of the staff is only “to ensure that the paper is a part of the scholarly discourse in its subject area.” Authors are also required to self-certify that all the information they submit is correct.

“A registration represents a claim to an interest in a work protected by copyright law, not a determination of the truth of the claims therein,” the office stated.

CoinDesk pointed out that the SSRN posting will also unlikely give Wright validity to his claim, but the move appears to be an attempt to populate the web with “authoritative-looking instances” of his claim.

In addition, CCN noted that Wright’s critics insist he is not Satoshi as he does not have all the requisite keys to prove his claims.

Wright, in response, argued “keys are not law. They don’t prove ownership of property rights, which never was the intention of bitcoin.”

Earlier this year, Wright also claimed that he is the inventor of Bitcoin in a letter to the U.S. Commodity Futures Trading Commission (CFTC). Aside from introducing himself, he also called Ethereum a “poor copy of bitcoin” that cannot scale.