US Copyright Office grants Bitcoin white paper, code registrations to Craig Wright, but says it does not investigate truth 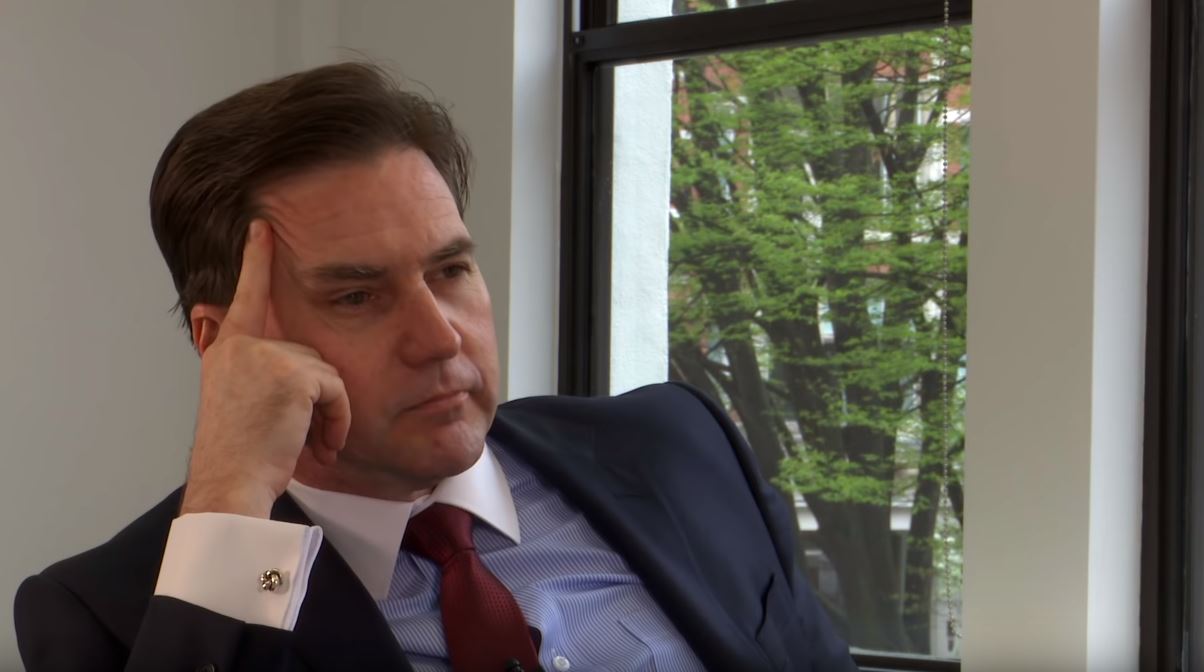 Craig S. Wright has been granted copyrights for the original Bitcoin white paper and bitcoin source code by the U.S. Copyright Office. The registrations issued on Tuesday recognize Wright as the author, under the penname Satoshi Nakamoto.

The Copyright Office approved the registration under U.S. copyright nos. TXu 2-136-996 and TX-8-708-058 that recognize Wright as the author of the paper "Bitcoin: A Peer-to-Peer Electronic Cash System" and the program Bitcoin, respectively.

According to the Financial Times, this is the first government agency recognition for Wright as Satoshi Nakamoto, Bitcoin’s creator.

However, in a press release on Wednesday, the U.S. Copyright Office said that it only receives applications for registration, and it is not its job to investigate the truth of the statement made.

“A registration represents a claim to an interest in a work protected by copyright law, not a determination of the truth of the claims therein,” the office wrote.

For questions, if Wright is really Satoshi Nakamoto, the office also made clear that it “does not investigate whether there is a provable connection between the claimant and the pseudonymous author.”

The U.S. Copyright Office clarified that more than one person claiming the exact same work is possible, saying it does not have an opposition procedure similar to the Patent and Trademark Office. Moreover, in cases disputes arise, then it will be heard before federal courts.

Earlier this month, Wright submitted a list of bitcoin addresses linked with the Tulip Trust, which can prove if he is Satoshi Nakamoto or not. However, CCN reported that the list was redacted, making it hard for blockchain experts outside the government to analyze it.