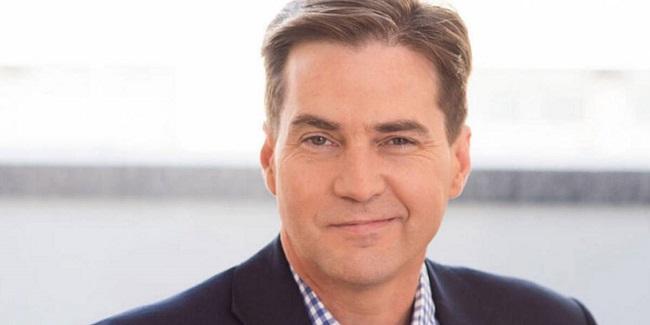 Bitmessage developer Jonathan Warren testified against Craig Wright, the Australian computer scientist who claims to be the inventor of bitcoin, accusing him of producing fabricated documents.

According to a court document released on August 13, Warren testified in a pre-trial examination as part of the ongoing lawsuit against Wright by the estate of Dave Kleiman.

Warren confirmed his role in the development of Bitmessage and admitted that both Wright and Kleiman had access to the messaging software prior to its launching. Warren pointed out some chronological inconsistencies found in the previous documents Wright presented to the court.

Wright allegedly faked some contracts, email correspondences, and Bitmessages, which were reportedly done to transfer Kleinman’s assets under his control. Warren said that printouts of the aforementioned correspondences before November 19, 2012, were potentially forged.

“It tells me that something has been faked. Either the date has been faked or the screenshot has been faked… Because Bitmessage wasn’t released at that time back in October of 2012,” Warren revealed.

Warren was also questioned if changing the time and date displayed on Bitmessage is possible as received or sent. He affirmed and said it is possible to “trick the software” into showing the wrong date and time, explaining that a computer’s local time can be backdated before sending a message.

This is not the first time for the self-proclaimed Satoshi Nakamoto to present court documents that appear to be fake when proving his case. Last month, trial lawyer Stephen Palley claimed that the exhibits Wright filed at the District Court for the Florida Southern District were forged.

The legal counsel alleged that the documents contain multiple chronological discrepancies. Specifically, it appears that the font on the document does not match with the date based on the file metadata.

Before that, Wright said he is unable to comply with a federal court order that required him to provide a list of all his early Bitcoin addresses.

The Craig Wright saga started after Ira Kleinman, the estate of Dave Kleinman, claimed that Wright stole hundreds of thousands of bitcoins worth more than $5 million. Dave and Wright allegedly mined 1.1 million bitcoin together between 2009 and 2011, and Ira is suing for half of the collective stockpile.