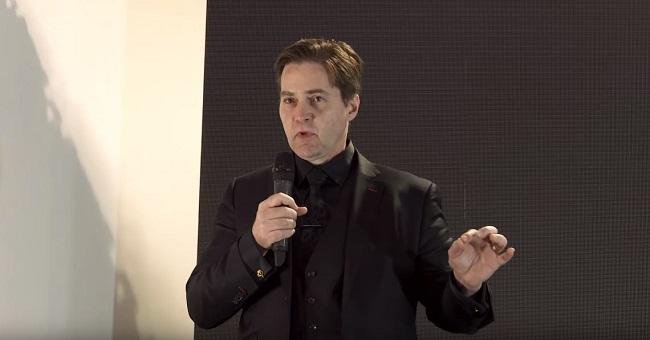 Craig Wright, who claims to be the creator of Bitcoin, said he is unable to comply with a federal court order that required him to provide a list of all his early Bitcoin addresses, according to Bloomberg.

In addition, Wright said in a court hearing in West Palm Beach, Florida, that he may not be able to access the coins he acquired prior to December 31, 2013, at all.

The Australian scientist is in court to defend himself against the complaint filed by the estate of his former business partner Dave Kleiman.

The plaintiff Ira Kleiman claimed that Wright stole hundreds of thousands of BTC worth more than $5 million. Wright allegedly “forged a series of contracts that purported to transfer Dave’s assets to Craig and/or companies controlled by him. Craig backdated these contracts and forged Dave’s signature on them.”

Dave and Wright allegedly mined 1.1 million bitcoin together between 2009 and 2011, and Ira is suing for half of the collective stockpile.

On the stand, Wright said that Satoshi Nakamoto was a character he portrayed when authoring and disseminating Bitcoin Whitepaper. However, he is not familiar with what Bitcoin has developed into and failed to recognize the idea of a public address.

Dave, on the other hand, was a cybersecurity expert who was tasked to cover up Wright’s public tracks when he decided to stop working on Bitcoin in 2010, after the monetary creation was used for illegal activities on Silk Road and elsewhere.

“I brought in Dave because he was a friend and he knew who I was and he was a forensic expert, and I wanted to wipe everything I had to do with Bitcoin from the public record,” he said.

Wright further said that he gave Dave a key piece of information before he died in 2013, making it difficult to trace the digital wallets holding the bitcoins and funds they hold.

Based on the current price, the creator likely owns an estimated $10 billion Bitcoin. And with Wright currently supporting his offshoot Bitcoin SV, which is valued at about $3.9 billion, a stained reputation at trial is something he cannot afford.

The Copyright Office has recently granted Wright copyrights for the original Bitcoin white paper and bitcoin source code. Although he was recognized under the penname Satoshi Nakamoto, the office made clear that it only receives applications for registrations and it does not investigate the truth of the statement made.