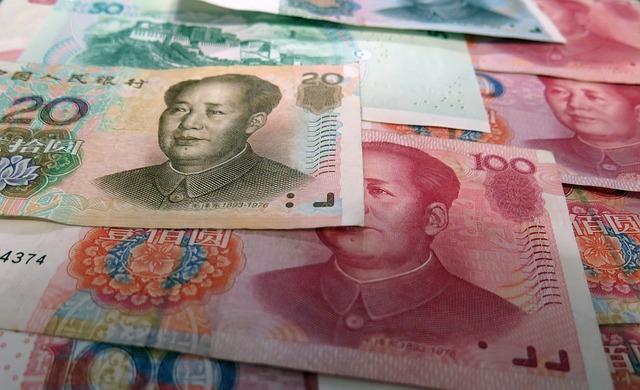 China’s planned digital currency is not a way in which authorities are trying to gain full control of information belonging to the people, a senior People’s Bank of China (PBoC) was quoted as saying by Reuters.

The digital currency, officially-called Digital Currency Electronic Payment (DCEP), has been in the works for quite some time. Those familiar with the project have drawn similarities between DCEP and Facebook’s Libra. DCEP will be partially powered by blockchain technology and distributed through digital wallets.

Speaking at a conference in Singapore, Mu Changchun, head of the People’s Bank of China’s digital currency research institute, said that the project aims to strike a balance between concerns relating to privacy and the need for information by authorities.

“We know the demand from the general public is to keep anonymity by using paper money and coins ... we will give those people who demand it anonymity in their transactions,” Changchun said.

“But at the same time we will keep the balance between the ‘controllable anonymity’ and anti-money laundering, CTF (counter-terrorist financing), and also tax issues, online gambling and any electronic criminal activities.

“That is a balance we have to keep, and that is our goal. We are not seeking full control of the information of the general public.”

Changchun went on to say that the project aims to create a new system to address the shortcomings of China’s existing financial infrastructure, where digital payments are being dominated by only two players, and to boost financial inclusion.