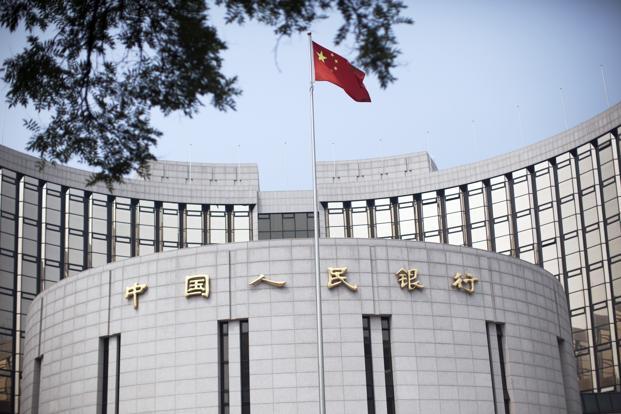 Citing a statement from Huawei’s WeChat channel, Cointelegraph reported that the signing event was attended by PBoC deputy governor Fan Yifei at Huawei’s headquarters in Shenzhen.

The details of the agreement, however, have not been disclosed. As such, the areas of focus for the said financial technology research remain unknown as of writing.

The PBoC established its Digital Currency Research Institute back in 2017. Reports at the time suggested that the central bank was working on blockchain-based digital currency prototypes.

The PBoC’s Digital Currency Electronic Payment (DCEP) project has reportedly been in the works for the past five years. In a recent report, Reuters said that the DCEP would be similar to Facebook’s planned crypto ‘Libra,’ and will be powered partially by blockchain technology.

Needless to say, the central bank’s digital currency efforts have created quite a stir in the global financial landscape. While the exact timeline of the launch of the digital currency is not yet known, Mu Changchun, the head of PBOC’s Digital Currency Research Institute, told a public forum in August that it was “almost ready”.

Huawei, on the other hand, is also actively involved in the blockchain sphere. Late last year, its cloud business arm, Huawei Cloud launched Blockchain Service (BCS) for global use which followed the initial rollout in China.

With the recent endorsement of blockchain technology by Chinese President Xi Jinping, along with the PBoC’s digital currency project, it is possible that the collaboration between Huawei and the PBoC’s Digital Currency Research Institute will focus on this innovative technology.