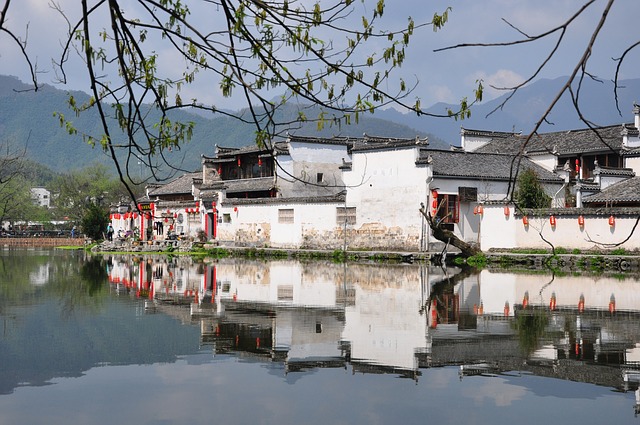 The government of Anhui, a province in eastern China, has announced its plan to implement blockchain technology across governmental service centers, The Block reported citing local news sources.

On Jan. 01, the government published a document on the Measures of Anhui Province for Implementing the Regulations on the Optimization of the Business Environment. As part of the plan, government service centers across all levels in Anhui will adopt cutting-edge technologies such as blockchain and artificial intelligence to make their services available 24/7.

The primary objective is to accelerate the promotion of Anhui’s online government service platform. The plan is intended to digitize the province’s governance infrastructure and streamline the process involving the collection and sharing of government data and resources.

Following the blockchain push spurred by the technology’s endorsement by Chinese President Xi Jinping, the central government published a new guideline last month particularly for this zone to prioritize the development of emerging technologies including blockchain. The guideline said that the region’s contribution to national research spending in these areas should be over 3% and 65% of overall technological progress by 2025.

Just recently, Anhui’s Securities Regulatory Commission has launched a campaign to protect investors from financial scams, including those involving blockchain technology and cryptocurrencies such as bitcoin.

Back in Oct. 2018, a blockchain pilot zone was launched in Hainan province in order to attract blockchain talent and explore blockchain potential in areas such as cross-border trade and financial inclusion. Hainan has also announced a special fund of 1 billion yuan to support blockchain companies.

Last April, China opened its first blockchain-based notary office in Beijing, which would enable certificate holders to verify the contents of the document by scanning a code. In addition, the State Administration of Foreign Exchange has expanded its blockchain-based cross-border financing pilot program to 19 provinces.