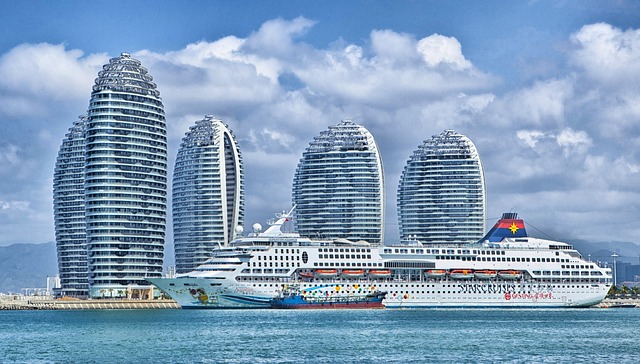 Hainan, an island province of China, has released a set of measures to accelerate the development of blockchain industry in the region, Xinhua reported.

Wang Jing, head of the department, said that the blockchain pilot zone is the first to be officially authorized by the provincial government. The pilot zone has accommodated over 100 blockchain organizations and companies to date.

As per the report, Hainan plans to support the blockchain industry by nurturing talent, application of the technology, social investment, and other such measures. Efforts will also focus on the technology’s implementation in multiple sectors including housing, healthcare, tourism, and trade, among others.

Importantly, a special fund of 1 billion yuan (approximately $142 million) will be set up to support blockchain companies.

In order to overcome the challenges faced by this sector, the pilot zone also recommended special measures which include the establishment of innovation alliances, building a technical system, establishing blockchain industry ecology, and the optimization of the development environment, according to a press release.

Furthermore, the RSC has also unveiled an action plan, titled "Secure, Sharing, Compliance+" (SSC+), which aims to leverage cutting-edge technologies such as blockchain and big data to facilitate secure and trusted data sharing and digital governance. The initiative has already attracted interest from the Dubai Blockchain Center, which signed a strategic cooperation agreement with the blockchain pilot zone on Wednesday, Dec. 04.