Canaan Creative is trying to push for a third IPO run, this time filing the offering in the United States and targeting a $400 million raise. 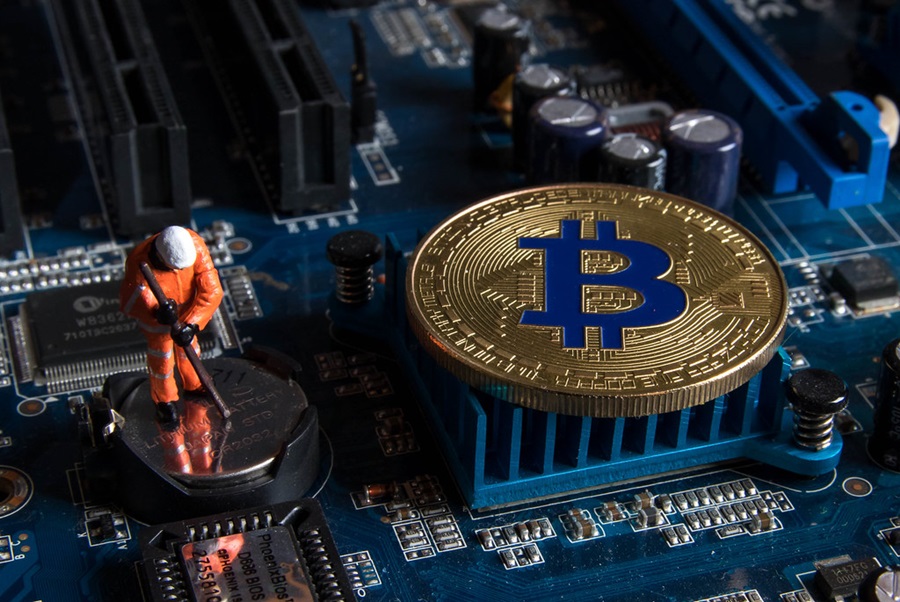 Canaan Creative is trying to go public again. This time, it’s aiming to offer its initial public offering (IPO) in the United States.

Counted among the largest mining equipment manufacturers globally, Canaan Creative has been trying to go public for a while and this is its third attempt to do so. Under the ticker name CAN, the ASIC manufacturer aims to raise $400 million although this isn’t set in stone just yet, CoinDesk reported.

The final amount has yet to be disclosed, as well as the valuation and price per share offering. In its previous offering, Canaan Creative reportedly tried to raise $1 billion.

Canaan Creative tries to recover from the crypto winter

The firm's previous IPO attempts, in Hong Kong and mainland China, could be said to have failed due to uncertainties surrounding the cryptocurrency market. The company is hoping that this one pulls through as it tries to recover the losses it incurred during the prolonged crypto winter.

Canaan Creative managed to generate $8.3 million net income on the back of its $394 million revenue in the fiscal year of 2018. But the firm was hit hard by the bear market, losing $45.8 million so far. Its year to year revenue also dipped by 85 percent from the first half of 2018 to the first half of 2019.

The need for Bitcoin mining hardware fell through this year after the cryptocurrency’s price fell from $6,000 to $3,000 resulting in mining activity to be unprofitable. Fortunately, Bitcoin managed to claw its way up above the $6,000 levels and is currently sitting at $9,424 as of this writing.

Last week, hopes were grim for Bitcoin after the dreaded Death Cross pattern appeared signaling another downward trend. But Bitcoin was able to dodge the price drop after CCP leader Xi Jinping endorsed blockchain and said that the technology is significant in the country’s progress.

Despite the announcement failing to mention cryptocurrency, the price of Bitcoin still surged, climbing from $7,200 and breaking through several resistance levels. It even peaked at just above $10,000 but ultimately swung back down to the $9,400 margin. With this sudden change in fortune, Canaan Creative is in a position to take advantage of China’s new stance, as well as the reinvigorated interest of people in the crypto sphere.