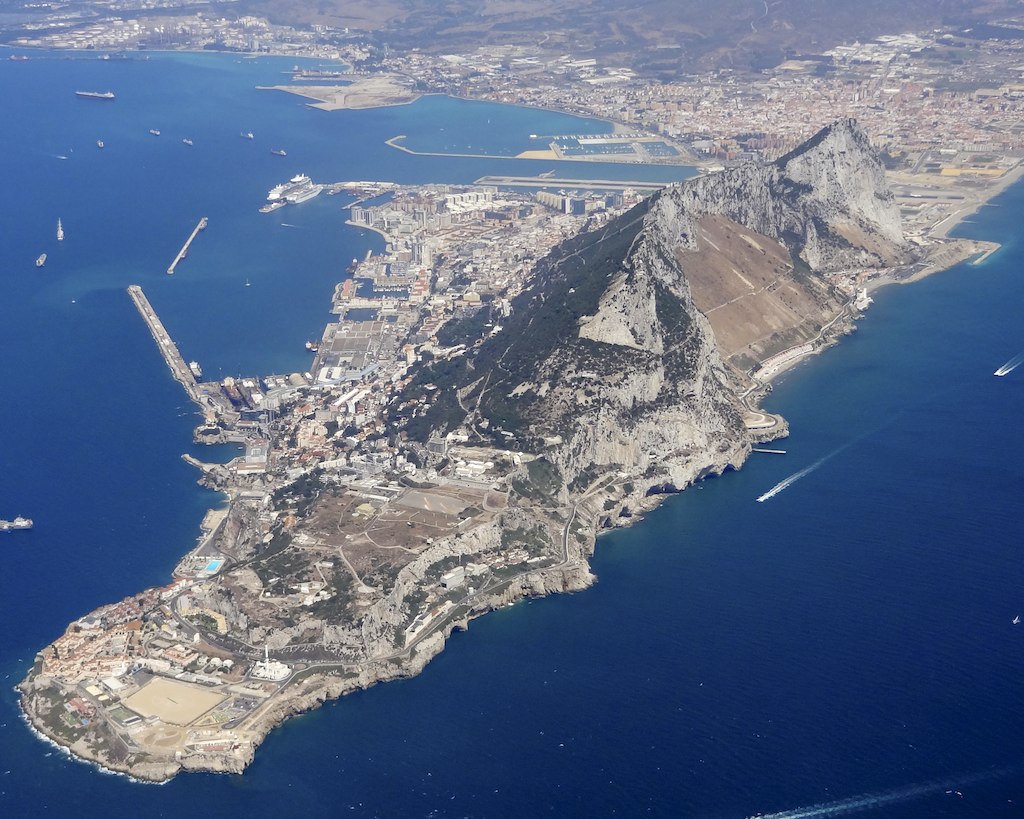 Following successfully acquiring its Money Transmitter Licenses (MTLs) in the U.S., CEX.IO is giving traders even more good news that it is now allowed to operate in Gibraltar. This is after it had to satisfy several strict requirements by the Gibraltar Financial Services Commission (GFSC). After doing so, it finally received its Digital Ledger Technology (DLT) license that allows it to operate in the country.

The regulations that CEX.IO had to satisfy were based on the Nine Regulator Principles, Finance Magnates reports. Among the biggest issues that the exchange had to address in order to pass was the matters of financial crimes and safety for the traders. As such, CEX.IO had to prove that its security protocols were up to scratch and that its practices are in adherence to the highest points of integrity.

Based on the fact that it was given a license to operate in the country, CEX.IO can be safely considered as one of the safest and most customer-friendly crypto exchanges in the market. Then again, Gibraltar is fast becoming one of the friendliest countries for blockchain and crypto firms in the world. Just as CEX.IO did, the crypto exchange arm of the LMAX Group, LMAX Digital also secured a license in the country.

CEX.IO CEO, Oleksandr Lutskevych expressed his excitement at the prospect of being able to operate in Gibraltar, BitcoinExchangeGuide reports. In order to facilitate its compliance with the GFSC, the firm had to work with the team provided by Hassans International Law Firm. Through their expertise, it was proven that CEX.IO was a company that was worthy of being granted a DLT license.

This approval is bound to have an impact on the exchange’s business elsewhere in the world, as well. By proving that it is a secure platform to trade in, consumers will have fewer worries when signing up with CEX.IO.