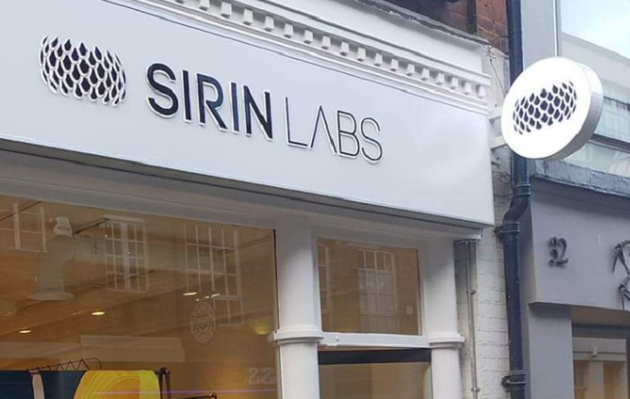 Blockchain smartphone maker Sirin Labs has laid off 25 percent of its workforce due to less than expected sales of its smartphone, Globes reported.

In December 2017, Sirin Labs closed a highly successful initial coin offering (ICO) drive in which it raised $157 million. It has also roped in football star Leo Messi as its brand ambassador.

The company launched its blockchain smartphone ‘FINNEY’ in November 2018, priced at $999. The smartphone, which runs SIRIN OS, comes with an embedded cold storage crypto wallet, a comprehensive and multi-layer cybersecurity suite, a Token Conversion Service (TCS), and a multi-blockchain DApp store.

Sirin Labs told Globes that it has laid off 15 of its 60 employees, adding, “The global market is not in the best state.”

“Sales are not what we expected,” it added.

That said, the company refuted recent reports that it had failed to pay its staff. It clarified that wages have been paid for the month of March and employees would be paid for April on Tuesday.

Sirin Labs founder and co-CEO Moshe Hogeg’s previous ventures – Stox blockchain platform and Mobli – have not been successful and were shut down. In January, Hogeg and Stox were reportedly being sued for more than $4.6 million by a Chinese investor for alleged embezzlement of some of the crypto millions invested in the firm, CoinDesk reported.

In addition to Sirin Labs, HTC and Samsung have also entered this blockchain smartphone space.

Last May, HTC announced that it is working on a new Android phone which will be powered by blockchain technology and started shipping “EXODUS 1” smartphones in late 2018. Samung, on the other hand, has debuted blockchain features on Galaxy S10, which features crypto wallet, distributed app (dapp) partners and a digital signing app, CoinDesk reported.