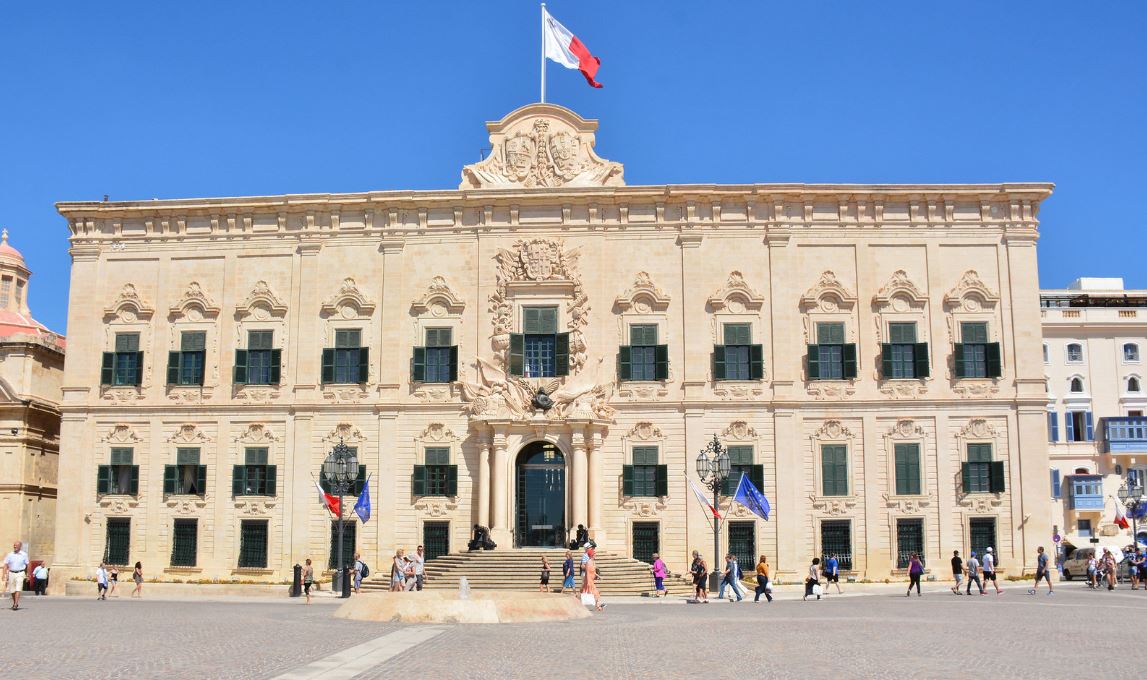 “Auberge de Castille in Valletta, Malta” by Mike McBey is licensed under CC BY 2.0

The Maltese government has awarded the first Blockchain and Distributed Ledger Technology (DLT) scholarship grants to 19 students, with an investment amounting to €160,000 ($179,000).

The scholarships were granted by Silvio Schembri, the Parliamentary Secretary for Financial Services, Digital Economy and Innovation. He said that the 19 awardees are a “symbol of courage to embrace change.”

The move is a realization of the signed Memorandum of Understanding between the Malta Information Technology Agency (MITA) and the University of Malta that established a €300,000 scholarship grant for a period of 3 years. It will be awarded to students who are interested in pursuing studies in Blockchain and DLT at Masters and Ph.D. levels.

“I thank the University of Malta and MITA’s future-looking mindset and for their commitment in preparing future generations for the necessities of future industries, as well as the building blocks of Malta The Blockchain Island require everyone’s involvement, from the ground up,” Schembri stated in the press release.

Noting that technology will soon infiltrate traditional professions, Schembri said it is important that Malta is prepared for the changes and the ever-changing scenarios technology will bring about.

“Blockchain and Distributed Ledger Technologies provide new education and academic challenges which span multiple disciplines including law, business, and ICT,” Joshua Ellul, Director of the Centre of Distributed Ledger Technology, said. “It is for this reason that we have been proactive at the University of Malta in developing a multi-disciplinary master’s programme in Blockchain and DLT.”

Another batch of students will be given the same opportunity next year, Tony Sultana, MITA’s Executive Chairman, revealed, adding that the scholarship is not only open to the technical study stream but also to those with law or business backgrounds.

Some of the current awardees will be taking a Master’s degree in Blockchain and DLT. Others will specialize in Law and DLT; Finance, Business, and DLT; and ICT and DLT.

Malta is set to be the first government agency in the world to run on blockchain, as it will incorporate its Registry of Companies on a blockchain-based system. The new platform will help boost efficiency and reduce bureaucratic procedures that its people usually endure when registering companies.

I am a cryptocurrency trader and i make over 200% daily, If you are interested,i can teach you how to trade and also help you achieve your goal in life with crypto i can turn
$4500 into $35000 in less then four weeks,now that bitcoin has low prices...please note that cryptocurrency trading is bitcoin unlike binary and Forex,bitcoin is traded for altcoins also you can reach to me if you are new to bitcoin and to give you more info and guideline on how to invest smartly, this is opportunity life time knocking on your door inbox me for more info....contact me on whatsapp :+12067425358 happy new year to you all ..........................................
More
Breaking
Jul 15, 2021 (Thursday)