Blockchain accelerator initiatives launched at the University of California campuses 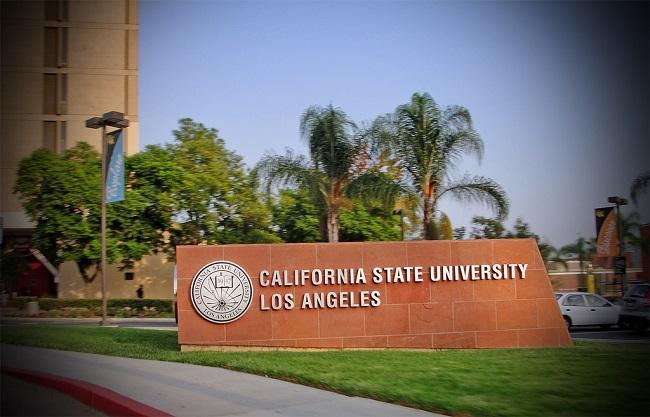 “We aim to help these universities become a driving force for innovation in the blockchain space, as well as provide students and researchers with the opportunity for both theoretical and industry experience,” Ashile Meredith, MouseBelt University Program Director, said.

With an intention to fill a knowledge gap in the university level system, MouseBelt aims to offer new courses, workshops, and advice forums for students who are interested in blockchain technology. In addition, it will provide financial support for those who aspire to develop their own products or build companies.

Bundled into two programs, MouseBelt will support programs from undergraduates to Ph.D. levels. The first fund will cover blockchain project development from students on all three campuses. The firm has allocated $500,000, with up to five early-stage projects jockeying for $100,000 in seed funding. In return, MouseBelt will own a small equity stake in successful projects.

Another $500,000 will be given to the engineering departments of the three campuses to allow students to get first-hand laboratory and research experience.

“We believe blockchain technology is poised to be the CS 101 for Generation Z,” Meredith told Decrypt, adding that MouseBelt’s long-term vision is to become an “all-encompassing leader” in the blockchain industry and to play a huge role in nurturing “a generation of Internet users who choose privacy, autonomy, decentralization, ownership and security as a mindset and philosophy.”

Founded in January 2017, the NueValue Capital-backed firm has widely expanded its education presence. It has invested over $40 million to aid 65 student blockchain community groups at 14 universities across the world.

A number of blockchain-based firms are boosting their education presence in different universities. For instance, blockchain startup Ripple recently announced it has expanded its University Blockchain Research Initiative (UBRI) to Japan, welcoming Kyoto University and the University of Tokyo on its list. It has already formed 33 university partnerships, including Princeton University, Massachusetts Institute of Technology, and the University of Pennsylvania.

In Canada, the University of British Columbia also launched a blockchain and distributed ledger technology program designed for graduate students. The initiative is slated to begin next year.

IBM has also teamed up with Moscow Institute of Physics and Technology and Russia’s Nornickel to establish a Competence Center that will organize student training, conduct research and development of the digital ecosystem, and implement IT practices in areas including blockchain.