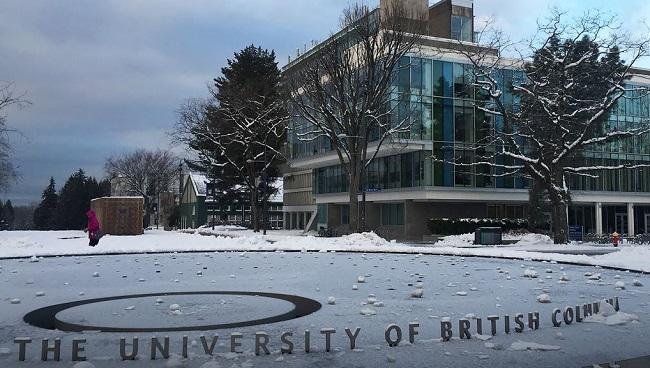 Canada-based University of British Columbia (UBC) has announced that it is offering a blockchain and distributed ledger technology (DLT) training program for graduate students.

“The initiative will allow students to develop the skills around emerging technologies that are in high demand as well as drive economic growth as graduates fill the void in the industry,” Victoria Lemieux, UBC iSchool associate professor and [email protected] cluster head, said.

The training path aims to train a total of 139 students over a span of 6 years and build-out services for existing Master’s and Ph.D. students in educationally adjacent fields.

The initiative, which will be launched in January, will be supported by 15 industry partners from various sectors. For instance, Boehringer Ingelheim will fund research at the intersection of blockchain and health care. Mitacs, a not-for-profit that works with federal and municipal governments to support industrial innovation, will reserve a potential contribution of $1.324 million.

Just recently, the Moscow Institute of Physics and Technology has also teamed up with IBM and Russia’s Nornickel to establish a Competence Center with education program on blockchain technology.

The Wharton School of the University of Pennsylvania also recently announced that it is offering a new online course on blockchain and cryptocurrencies.

Moreover, the Maltese government also awarded the first Blockchain and Distributed Ledger Technology (DLT) scholarship grants to 19 students in collaboration with the University of Malta.

[Correction: The fifth paragraph has been edited to mention that Mitacs will reserve a potential contribution of $1.324 million.]