Bittrex recently announced that it will be releasing the funds from accounts that were frozen in 2017 following OFAC’s approval. 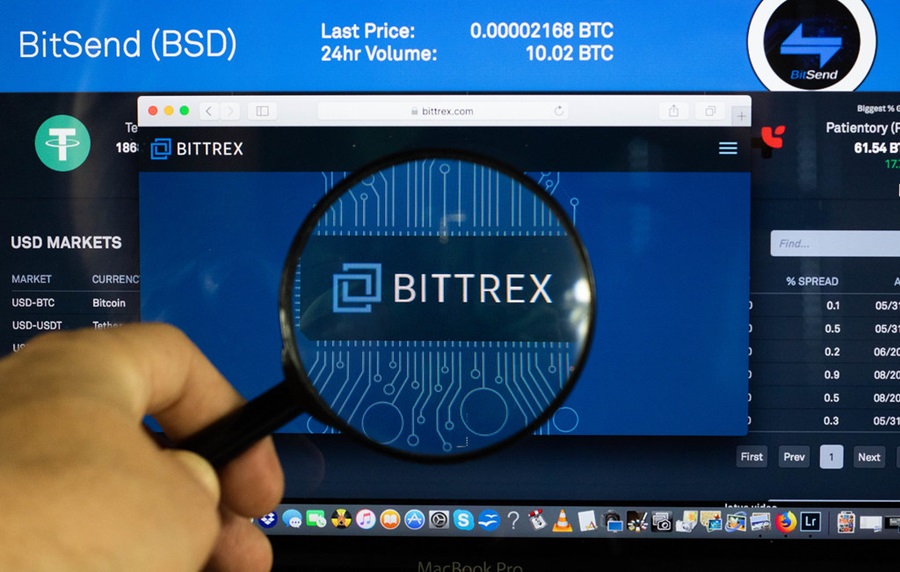 Bittrex recently announced that it has acquired the green light from the U.S. Treasury’s Office of Foreign Assets Control (OFAC) to return the funds of Iranian users when their accounts were frozen in 2017. OFAC prohibited Bittrex from allowing Iranian clients to participate in the crypto exchange’s platform due to the sanctions imposed by the U.S. government on the region.

The exchange said that Iranians were supposed to be banned from the trading platform but due to an “unintentional gap” to its compliance protocols, some managed to get through the cracks. Due to this, the accounts of users were frozen and Bittrex ensured that no other sanctioned territories can participate in the exchange.

The exchange has sent out letters to people who got their accounts frozen. But there are certain requirements that need to be met before they can acquire their funds, Bittrex wrote in a tweet.

“In accordance with US law and the license granted to us by OFAC, you may only withdraw your funds to an exchange or hosted wallet that 1) is not located in Iran, Syria, Cuba, or the Crimea Region of Ukraine; 2) is not subject to the jurisdiction of the US Department of the Treasury’s Office of Foreign Asset Control; and 3) is not currently subject to any US-based sanctions,” the letter instructed.

Users are also required to create an account at support Bittrex.com using the same email address they used to trade in the Bittrex platform. What’s more, frozen accounts need to have the minimum withdrawal amount to access their funds.

Deadline of submission slated on March 15

Bittrex said that Iranian users should submit their withdrawal request by March 15, 2020. The exchange also encourages that users follow the instructions to the letter as the company will not be responsible for any funds lost if the wrong information has been provided in the form. It’s still unclear how many accounts have been frozen and Bittrex is refusing to comment on the matter as of today, Nov. 12, CoinDesk reported.

Meanwhile, Bittrex is also trying to settle a lawsuit that was filed against it by angel investor Greg Bennett. Bennett argues that the exchange failed to provide proper security protocols to his account, leading hackers to siphon 100 bitcoins from his wallet.