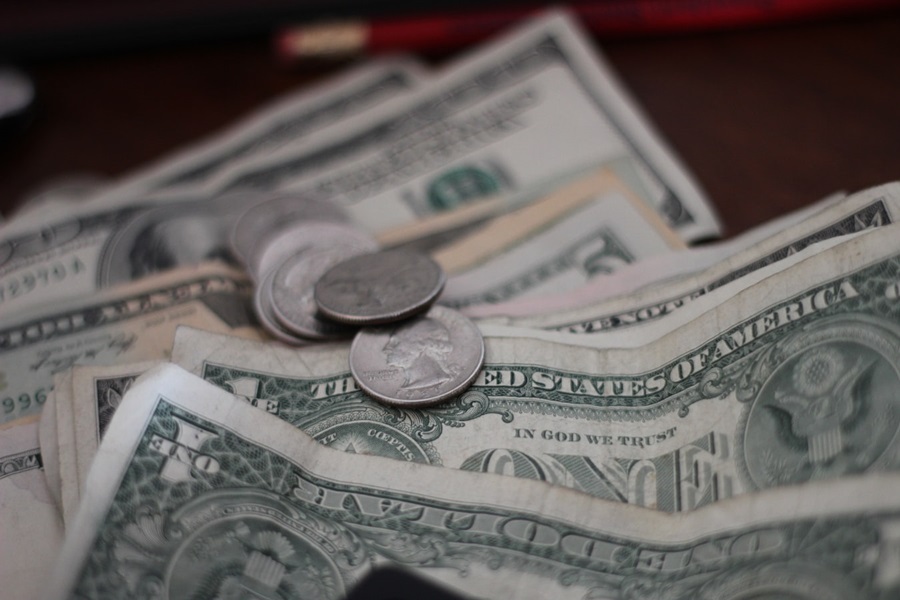 Bitfinex and Crypto Capital’s relationship has gotten more complicated following the arrest of the Ivan Manuel Molina Lee, the latter’s president. Lee was apprehended by Polish authorities last Thursday as he’s being accused of laundering money for the Columbian Cartel.

The laundered fund is said to reach the amount of $390,000,000. This is grave news for Bitfinex as the crypto exchange has been trying – and failing – to force Crypto Capital to pay $880 million that it lost months prior. Crypto Capital is the payment processor of the exchange.

Crypto Capital principal Oz Yosef has been indicted by the United States Attorney for the Southern District of New York on three criminal counts. This has been reported by CoinDesk and Cointelegraph.

Citing court documents, the news portals said that Yosef has been indicted on conspiracy to commit bank fraud, bank fraud and conspiracy to operate an unlicensed money transmitting business.

Previously, Bitfinex said that it’s the “victim of a fraud” helmed by Crypto Capital. Following Lee’s arrest, Bitfinex released a statement last Friday maintaining its desire to pursue the company and take back the aforementioned money, CoinDesk reported.

The crypto exchange added that Crypto Capital provided false reassurances regarding its reputation and operations leading to the vanishing of the $880 million. But while Bitfinex is harping that it has been conned by Crypto Capital, there are those who believe that the exchange might be involved in Crypto Capital’s money-laundering scandal.

Bitfinex, of course, denies the allegation and is maintaining its innocence. Stuart Hoegner, the exchanges general counsel, said that any rumors claiming the company is in collusion with Crypto Capital are mistaken.

“We cannot speak about Crypto Capital’s other clients, but any suggestion that Crypto Capital laundered drug proceeds or any other illicit funds at the behest of Bitfinex or its customers is categorically false,” Hoegner said.

In a nutshell, the doubts that have been lingering over both the company’s heads stem from the losses of the $880 million. Tether – a cryptocurrency whose existence is governed by bigwigs of Bitfinex – previously said that the lost funds aren’t actually lost but has been “seized and safeguarded,” BreakerMag reported.

The New York General Attorney has been investigating this case since last year and found damning messages exchanged between a senior Bitfinex executive and a representative of Crypto Capital. The dialogue was centered on the $880 million funds, with the Bitfinex exec urging Crypto Capital to release the money but was told it was seized by government authorities including Poland and the United States. Bitfinex didn’t buy the excuse and said that it fears that Crypto Capital is engaged in fraud, speculation that ultimately landed Lee behind bars.