Bitfinex, Tether faces another class-action lawsuit based on Paradise Paper

Tether and Bitfinex are facing a second class-action lawsuit that is similar to the case filed last month that accuses both entities of Bitcoin manipulation. 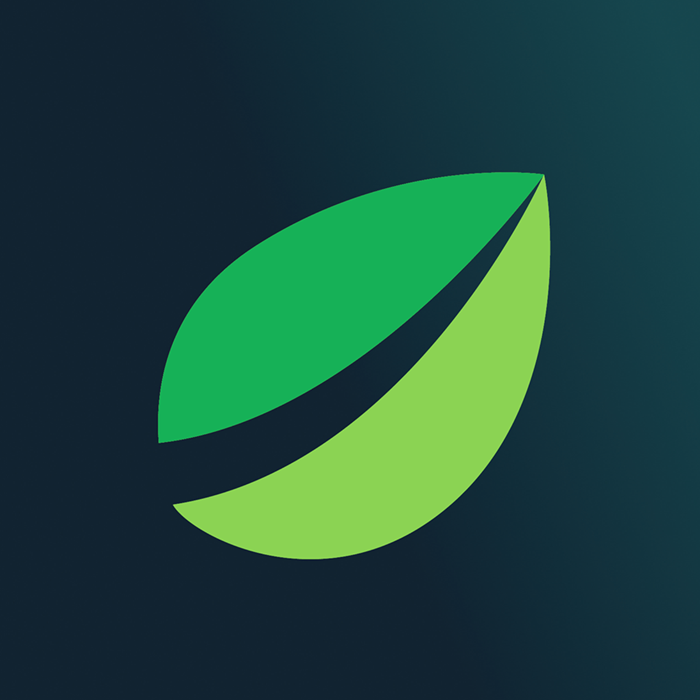 Tether and Bitfinex have been hit by a second class-action lawsuit accusing both entities of manipulating Bitcoin’s price that sparked the massive rally two years ago. The new lawsuit has been filed to the U.S. District Court for the Western District of Washington without providing notice to the accused.

This has been confirmed by Bitfinex itself through its blog post published last Sunday, Nov. 24. Bitcoin traders Eric Young and Adam Kurtz were the ones who filed the lawsuit, with their claims similar to the Paradise Paper lawsuit submitted last month to the U.S. District Court for the Southern District of New York.

Bitfinex is adamantly denying the accusations and calling the lawsuit as “groundless” and is geared towards stunting the growth of the crypto industry as a whole. But Young and Kurtz aren’t convinced.

Aside from drawing most of its claim from the Paradise Paper, the plaintiffs are also basing their accusations on the paper published by researchers Amin Shams and John Griffin. This, too, has been heavily denied by Bitfinex and Tether, with Tether general counsel Stuart Hoegner calling the study as a watered-down version of a previous paper released last year.

No settlement will be reached

Meanwhile, another study released by LongHash is contesting Shams and Griffin’s paper. The study concludes that Tether couldn’t have enabled the Bitcoin bullish run of 2017 since it failed to keep up its supply at the height of the price surge. Bitfinex said that they’re going to be fighting this new class-action lawsuit in court and will not be arranging any settlements for the plaintiffs.

“To be clear, there will be no nuisance settlements or settlements of any kind reached. Instead, all claims raised across both actions will be vigorously contested and ultimately disposed of in due course. Once they are, Bitfinex and Tether will fully evaluate their legal options against those bringing and promoting the baseless claims,” the exchange said.