The upward trajectory came just a week after U.S. President Joe Biden signed an executive order on crypto on March 9. 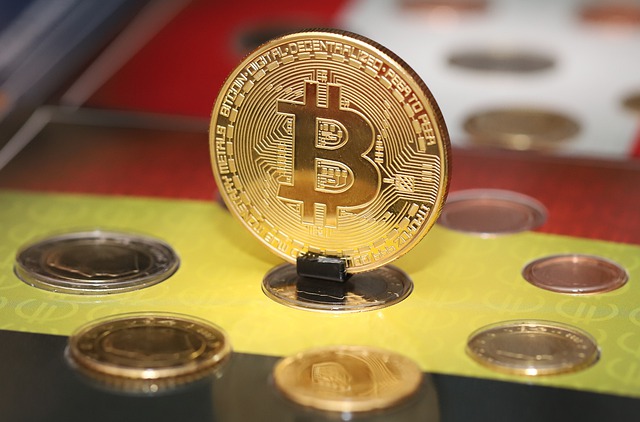 Photo by Igor Lukin from Pixabay

Bitcoin (BTC) recovered and moved past $41,000 on Wednesday, March 16, 2022, after the crypto traded below $40,000 for the past six days. The upward trajectory came just a week after U.S. President Joe Biden signed an executive order on crypto on March 9.

The crypto’s recovery came just days after President Joe Biden signed an executive order that directed federal agencies to coordinate their efforts at drafting crypto regulations. The directive pointed out six key areas, which include consumer and investor protection, financial stability, illicit activity, U.S. competitiveness on a global stage, financial inclusion, and responsible innovation while outlining its approach to mitigating the risks while harnessing the benefits of digital assets and blockchain technology.

The signing of the executive order was seen as a positive development as it was seen as the first step toward regulatory clarity in the digital asset industry. In fact, Bitcoin rose by 9 percent after details of the order were prematurely leaked.

However, the executive order alone wasn’t able to outweigh other factors at play and Bitcoin’s upward momentum eventually fizzled out the following day. By March 10, BTC was trading below $40,000 and traded below the mark for several days until today’s rally, which briefly pushed the crypto’s price above $41,000.

Despite the modest rally, many expect Bitcoin and the crypto market to remain volatile. This is due to the heightened economic, geopolitical, and regulatory uncertainties, which could weigh down on the crypto market.