The crypto was able to sustain its upward momentum as BTC’s price continued to soar and traded at $55,251.37 at the time of writing while restoring its market. capitalization above the $1 trillion mark. 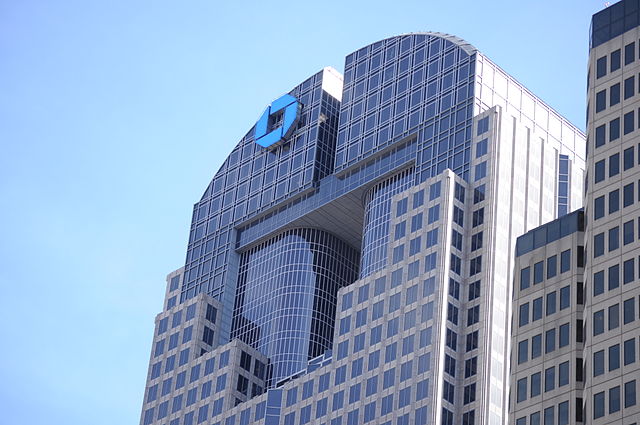 Bitcoin, which traded around $43,700 just a week ago, managed to surge past $50,000 this week. The crypto was able to sustain the trend as BTC’s price continued to soar and traded at $55,251.37 at the time of writing while restoring its market capitalization above the $1 trillion mark.

In a note shared to its clients on Thursday, JPMorgan shared its analysis on the factors that are fueling Bitcoin’s rise. One of these is the crypto’s increasing appeal as an investment vehicle and as a hedge against inflation.

“The re-emergence of inflation concerns among investors has renewed interest in the usage of bitcoin as an inflation hedge,” JPMorgan said.

The bank added that institutional money is now pouring into the crypto market as Bitcoin is becoming more attractive compared to gold. “Institutional investors appear to be returning to bitcoin perhaps seeing it as a better inflation hedge than gold,” JPMorgan said.

While China’s renewed ban on crypto-related transactions and mining has rattled the market recently, investors are now breathing a sigh of relief as US regulators are not likely to go the same route as their Chinese counterparts. “The recent assurances by US policymakers that there is no intention to follow China's steps towards banning the usage or mining of cryptocurrencies,” JP Morgan added.

Meanwhile, MicroStrategy CEO Michael Saylor sees the increasing acceptance of Bitcoin and other cryptos among traditional banks as a sign of their endorsement of the crypto’s use as a store of value. “The implicit endorsement of Bitcoin by major banks and regulators is going to accelerate the collapse of #Gold and the rise of #Bitcoin as the preferred safe-haven store of value for both institutional and retail investors,” Saylor posted on Twitter.