Bitcoin is a “safer asset” compared to other investment, investor says 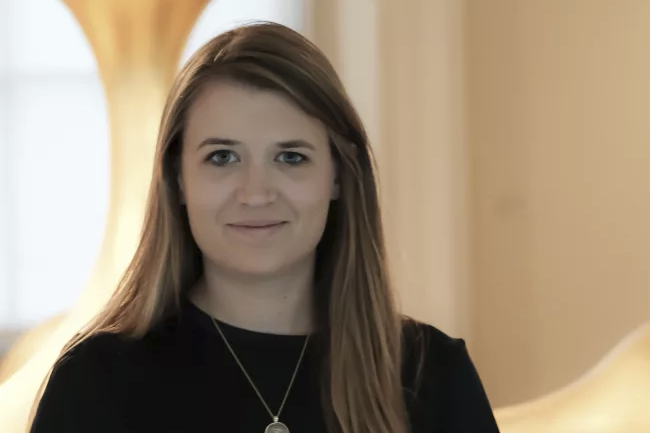 Bitcoin is taunted by many as risky, but for Jill Carlson, it’s a safer asset compared to other investments.

Carlson is the co-founder of the Open Money Initiative, a non-profit research organization working to guarantee the right to a free and open financial system. She is also an investor in early-stage startups with Slow Ventures.

In an op-ed for Coindesk, Carlson said that it’s true that bitcoin is risky and is still poorly understood by mass markets. She also believes that it is an experiment and could still fail. However, markets have two modes: risk-on and risk-off.

In risk-on, the markets are confident and things are moving up. Meanwhile, in risk-off, safe-haven assets like gold, treasury bonds, and cash fare better and it’s when investors sell out their riskier positions.

A financial product could be a risk asset or safe haven and it depends on several factors like the number of properties or the fundamentals of the asset. For her, what matters most is the market perception and many are convinced that while bitcoin is a vulnerable investment it’s a prime in boom cycles. Carlson offered a lot of reasons why bitcoin is a safe asset.

“Bitcoin is, in many ways, the ultimate safe haven asset. It can be self-custodied, so even when systems of trust and rule of law breaks down, it can be held. It is open and borderless, with relatively liquid markets in every country in the world,” she wrote.

“It is censorship-resistant, meaning no government nor institution can, practically speaking, prevent investment or transaction in bitcoin. Bitcoin has a fixed supply, much like gold. Bitcoin is digital, which makes it practical to hoard, hold and transport. For doomsday preppers, dystopian sci-fi fans and apocalypse predictors, there is a lot to like about bitcoin.”

However, considering the global pandemic, Carlson recognizes that bitcoin continues to behave more like a high-risk investment than a safe haven. She added that it will take time and “deep investment in education” to view bitcoin as safe haven investment, but the narrative around bitcoins is that “it is an early-stage, high-risk bet” and “as far as the markets are concerned, that perception is reality.”

Meanwhile, Ajit Tripathi, also shared his thoughts about the decision of the Supreme Court of India to overturn the Reserve Bank of India’s (RBI) crypto ban in another op-ed. Tripathi approved the decision and he was hoping that it would unlock the source of financing for the country’s blockchain technology startups and bring one million developers to blockchain and crypto platforms.