The billionaire venture capitalist still believes that Bitcoin has the potential to reach $250,000 by the end of 2022 or early 2023. 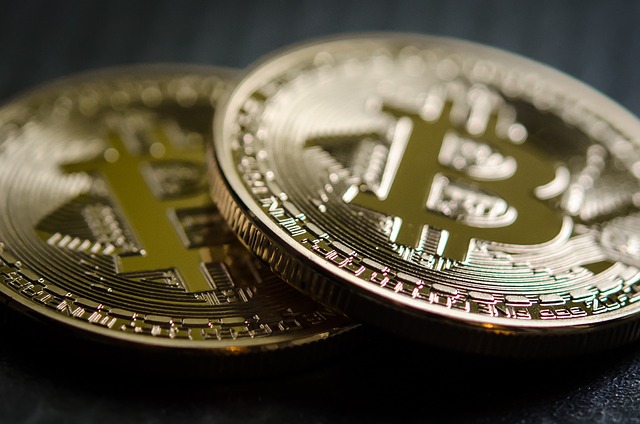 After last month’s massive correction which saw Bitcoin hovering just above $31,000 at one point, BTC has finally soared past $40,000 this week. While the crypto’s price is still a long way off from its April all-time high above $64,000, some bullish crypto investors are optimistic that Bitcoin could still soar to six-digit price levels by next year.

One of these is Tim Draper, who despite Bitcoin’s price volatility in recent weeks, is still sticking by his previous BTC price prediction. The billionaire venture capitalist still believes that Bitcoin has the potential to reach $250,000 by the end of 2022 or early 2023.

“I think I’m going to be right on this one,” Tim Draper told CNBC Make It. Surprisingly, the billionaire Bitcoin investor first made his bold $250K BTC price prediction back in 2018, when the crypto was just trading at around $8,000.

While he acknowledged that he could be wrong, he is more inclined to believe that his prediction will come true because of the increasing adoption of the crypto. “I’m either going to be really right or really wrong [but] I’m pretty sure that it’s going in that direction,” Draper said. “Give it about a year and a half and retailers will all be on Opennode [a bitcoin payment processor], so everybody will accept bitcoin.”

At the moment, only a few major companies accept BTC through third-party digital wallet apps including Whole Foods, Starbucks, PayPal, Microsoft, Overstock, and Home Depot. The investor also believes that Bitcoin’s limited supply will contribute to its appreciation.

“Then beyond that, I think [bitcoin] continues up because there are only 21 million of them,” Draper said. By design, the crypto has a maximum supply of 21 million BTCs. At the moment, more than 18 million Bitcoins are already in circulation.