Bakkt to launch crypto consumer app with Starbucks in 2020

Bakkt announced it will launch its consumer app in the first half of 2020, partnering with Starbucks in an attempt to attract more investors into the crypto ecosystem. 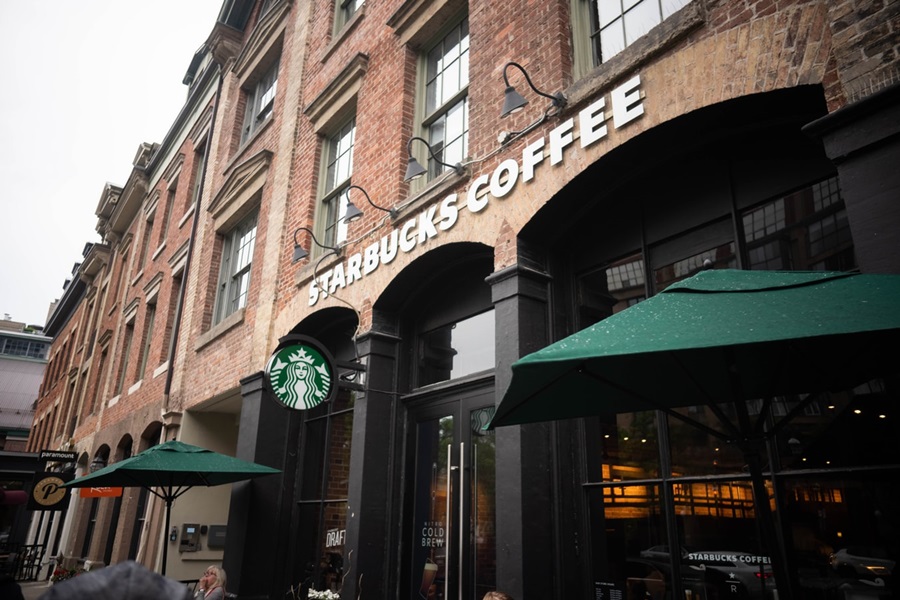 Bakkt, which went live with its bitcoin futures contract last month, has announced plans to launch its first-ever consumer app with Starbucks in the first half of 2020.

In a blog post detailing the announcement, Bakkt’s chief product officer Mike Blandina highlighted four key areas they’re aiming to solidify: digital assets infrastructure, marketplace access, maximizing control, and establishing trust. The goal here is to create an application that would allow average Joes and Janes to use Bitcoin in their everyday lives.

"Our vision is to provide a consumer platform for managing a digital asset portfolio, whether they wish to store, transact, trade or transfer their assets," Blandina said.

The app, he added, would not only allow consumers to "discover and unlock the value of digital assets," but also to "transact or track them." Blandina suggested that the new app might support a number of cryptocurrencies, not just bitcoin, saying:

"A key feature of the model we’ve designed is to support a superset of digital assets, including cryptocurrencies, as seamlessly as investors transact in stocks in a retail brokerage account."

As to how this app will benefit merchants, Blandina said that the enterprise-grade infrastructure would enable “a new form of payment acceptance at a lower cost per transaction along with faster settlement times.” Merchants are also expected to gain access to "a broader set of customers with expanded spending power," he added.

The partnership between Starbucks and Bakkt and the trial of the consumer app, which will go on the floors next year, could be a major step to push bitcoin into the mainstream.

If proven successful, this could spark a bullish run that would push Bitcoin’s price beyond the $20,000 mark that it previously occupied. Given that Starbucks has over 25 million people using mobile payments app, this is indeed possible.