BTC investors would receive a sizable tax break compared to profits from foreign currency investments that have a general tax rate of 23.5%. 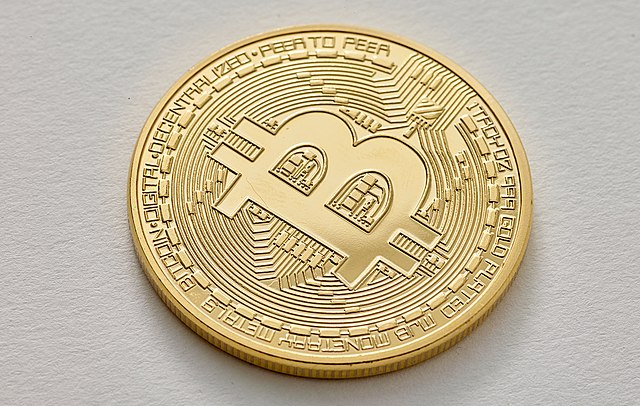 Australia’s Anthony Albanese-led government issued a clarification on Bitcoin’s (BTC) treatment. On its first federal budget, the government said that BTC will continue to be treated as a digital asset and not a foreign currency.

The Australian government’s clarification is a response to El Salvador’s adoption of Bitcoin as the country’s legal tender last year. This means that the Australian government is effectively ruling out a change in BTC’s classification despite the crypto being used as currency in El Salvador and the Central African Republic, Cointelegraph reported.

BTC would be subject to the "current tax treatment of digital currencies, including the capital gains tax treatment, where they are held as an investment," according to the federal budget, which was released on October 25.

“This measure removes uncertainty following the decision of the Government of El Salvador to adopt Bitcoin as legal tender and will be backdated to income years that include 1 July 2021,” the budget document stated.

The Australian Taxation Office (ATO) and the Treasury, which have long held that Bitcoin should be taxed similarly to other digital assets, haven't changed their minds about the crypto’s treatment despite El Salvador’s BTC adoption.

“Foreign currency tax rules in Australia follow revenue-based treatment rather than capital,” Danny Talwar, head of tax at Australian crypto tax accountants Koinly, told Cointelegraph. “Since 2014, ATO guidance has stated that crypto assets are not foreign currency for tax purposes, rather they are CGT assets for investors.”

Since Bitcoin is considered a digital asset, BTC investors who made a profit from selling the crypto will be subject to capital gains tax laws. Profits are often included in one's income tax with a maximum rate of 45%, so the percentages vary. Investors, however, obtain a 50% discount on their tax obligation resulting from a capital gains tax event if they held the asset for more than a year.

If BTC were to be included in this category, its investors would receive a sizable tax break compared to profits from foreign currency investments that have a general tax rate of 23.5%.