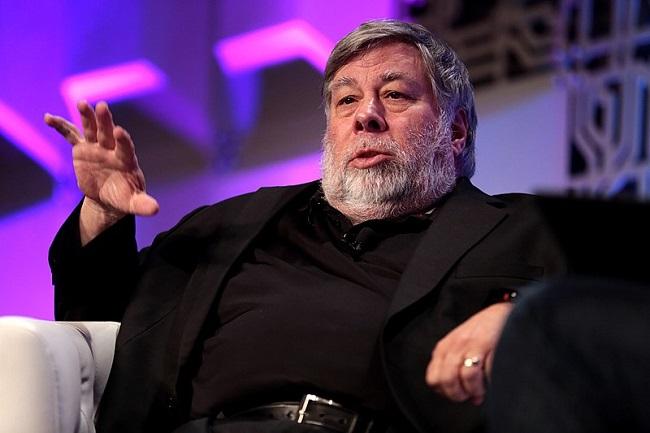 Apple co-founder Steve Wozniak has invested in a new blockchain-based, energy efficiency company, called Efforce, that will be based in Malta, according to local news outlet The Malta Independent.

Efforce aims to offer the first blockchain-based platform investing in energy efficiency, as per its LinkedIn page. Its goal is to get recognized “as the first and main platform in the world for tokenized energy savings.”

The company is founded by Wozniak and Jacopo Visetti, who is connected to the renewable energy and environment sector as noted on his LinkedIn profile. Visetti purports that he co-founded Efforce in January 2018.

The report also revealed that Wozniak recently addressed Efforce during a pre-launch for the Delta Summit in Malta. Wozniak reportedly shared his belief that blockchain will be a great advantage in lessening the public’s environmental impact without the need for consumers to change their habits.

“Efforce is a unique business model and we can have a great impact on the entrepreneurship,” he said.

Wozniak also said that Malta’s pro-blockchain vision inspired him to launch the firm in the country.

“It has been on my mind for decades. Like no other place in the world,” he said.

Meanwhile, the Malta government has always favored blockchain technology as it plans to move forward in the modern world.

Recently, its new rent laws required all property rental contracts to be registered in the blockchain, in a bid to protect contracts from being tampered and accessed by unauthorized parties.

In addition, to equip its future generation with the fast-paced technological innovations, the Maltese government has awarded the first Blockchain and Distributed Ledger Technology (DLT) scholarship grants to 19 students who are interested in pursuing Masters and Ph.D. levels.