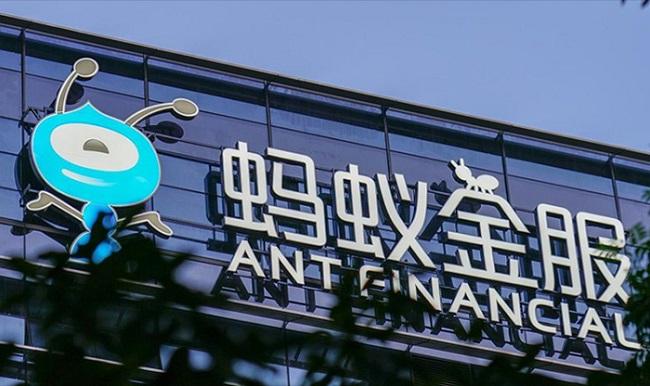 At the company’s annual media meeting, Guofei Jiang, vice president of Ant Financial, announced that the consortium blockchain is currently in beta and slated for full launch next February.

It can be recalled that the Alibaba subsidiary started testing the blockchain network, called Ant Blockchain Open Alliance, in November 2019. Jieli Li, the senior director of technology and business innovation, had said at the time that those interested in joining the network have to meet certain requirements.

“As for the node partners, we are more cautious, and we can't disclose too much at the moment. Because to form a credible value network, not only do they need to be a consensus accounting node, but they also need to provide authoritative endorsements,” Li had said.

Jiang said that the platform is designed to help small and micro enterprises develop their own blockchain applications in a cost-effective manner. He claimed that the blockchain network can support 1 billion daily transactions and can process up to 100,000 cross-chain information per second.

The platform has already helped to address trust issues across 40 sectors, the report said. Touting blockchain as the most valuable technology in the current era, Jiang said:

"We believe that in the future, blockchain will change people's production and lifelike mobile payments and become the infrastructure of the digital economy.”

In addition to Ant Financial, a number of Chinese firms, including the likes of Tencent, Baidu, and JD, have either launched or considering launching their blockchain platforms. Just recently, Baidu has launched the public beta for Xuperchain, its own enterprise blockchain network, and has launched a new service, powered by Xuperchain, that will help developers and SMEs to develop decentralized applications (dapps).