Ant Financial, the fintech subsidiary of Alibaba, has just launched its testing phase for its blockchain platform that is aimed towards helping small and medium enterprises. 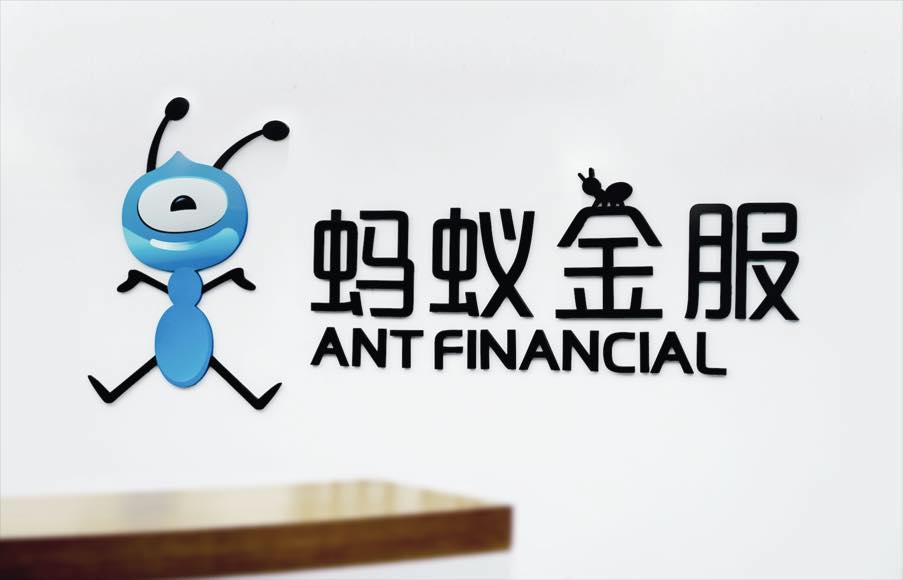 Called the Ant Blockchain Open Alliance, the platform has just launched a testing stage as confirmed by Jieli Li, the senior director of technology and business innovation of the subsidiary. It’s been revealed that the platform will launch three months after the testing phase, placing it in February 2020, CoinDesk reported.

While the platform’s name hints that it’s going to be an all-inclusive network, Li said that those that are interested in joining the node have to meet certain requirements. Li said that those who will be eligible need to add integrity to the chain to bolster the trust on the network.

Credibility for the network

“As for the node partners, we are more cautious, and we can't disclose too much at the moment. Because to form a credible value network, not only do they need to be a consensus accounting node, but they also need to provide authoritative endorsements. For example, some educational institutions and certification bodies provide credibility in the chain, which is our responsibility to do this platform,” Li said.

He added that node participants will be chosen on the basis of the industries they belong to and not on the basis of the region. The company is particularly interested in adding educational and certification agencies as nodes to increase the network’s credibility. In terms of compliance, the people behind the initiative said that they’re closely cooperating with regulators to ensure that they aren’t going beyond the restrictions that are set in place.

China has been making a lot of changes in its crypto regulation, with its first cryptography law coming into effect in January. The announcement comes in the wake of Chinese President Xi Jinping embracing blockchain technology, saying that the nascent innovation is a significant part of the country’s digital evolution.

The Ant Blockchain Open Alliance is just one of the many blockchain-based initiatives being developed in China. The country is looking to apply blockchain to the financial sector, shipping industry, tax compliance, and businesses in an attempt to decrease illicit activities and streamline operations. Meanwhile, the country’s rigid stance in cryptocurrency also appears to be loosening up, with the country’s state-backed media recently educating the masses on the pros and cons of Bitcoin and its kin.