Alibaba files for a blockchain-based system patent in Brazil 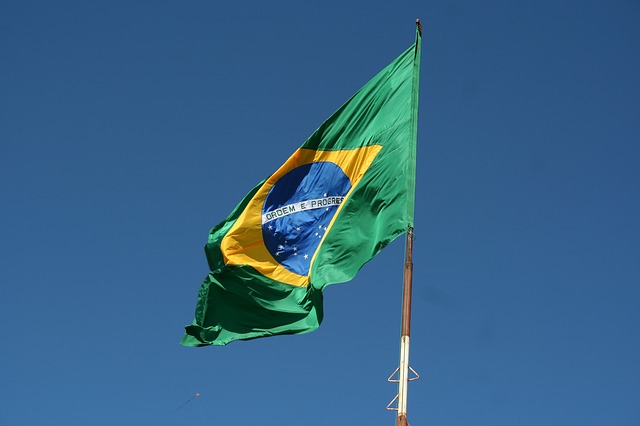 Image by gleidiconrodrigues from Pixabay

Alibaba’s patent covers real estate services, credit card payment systems, invoice processing, and improved security when processing transactions. However, it did not specify if the initiative will be implemented in Brazil.

Blockchain technology isn’t new to Brazil. Just recently, Brazil’s Ministry of Education (MEC) wants to use the technology to distribute digital certificates and end the issuance of fake diplomas. MEC minister Abraham Weintraub said that the blockchain-based platform will create cohesion between diplomas and allow self-regulation.

The said platform will be financed by private educational institutions as they will be issuing the diplomas exclusively. At least 14 universities have already shown enthusiasm for the proposed platform.

Also, Banco Central do Brasil (BCB) just announced that it launched PIX or the Brazilian Instant Payment Scheme, which is the “single brand for the instant payment functionality.” It’s the central bank’s answer to the crypto revolution.

Meanwhile, Alibaba subsidiary Ant Financial announced in January that the consortium blockchain was already in beta and was slated for full launch in February. The platform has helped address trust issues across 40 sectors and only proves that blockchain is the most valuable technology today.

“We believe that in the future, blockchain will change people’s production and lifelike mobile payments and become the infrastructure of the digital economy,” said Guofei Jiang, vice president of Ant Financial.