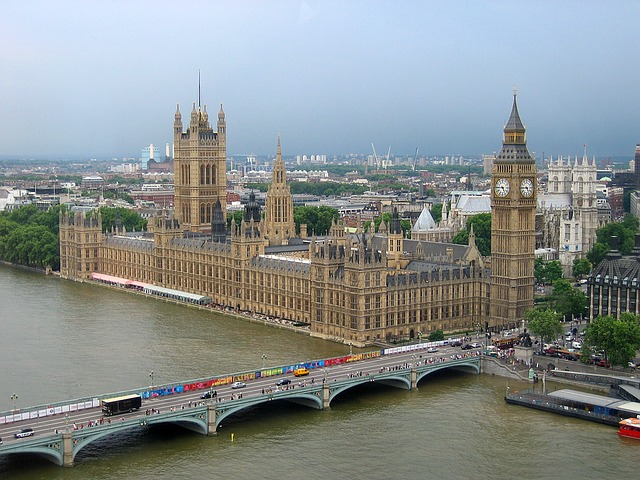 The United Kingdom has the largest number of registered cryptocurrency exchanges, according to a recent study conducted by Bitfury’s blockchain analytics platform Crystal.

Crystal has published its “Report on International Bitcoin Flows 2013–2019” which is based on its study of direct bitcoin transactions between exchanges between January 1, 2013, and June 30, 2019. It reviewed nearly 300 exchanges from 63 countries, with special attention paid to exchanges based in G20 countries and Asia-Pacific countries.

According to the study, the UK has topped the list with the largest number of registered cryptocurrency exchanges at 43, followed by the United States at 27, Hong Kong at 22, and Singapore at 19. Australia, China, Estonia, Brazil, South Korea, Japan, and others are lagging behind with less than 10 registered crypto exchanges.

Argentina, India, Mexico, Russia, and Indonesia have the fewest registered exchanges, the report said. Around 10 percent of all exchanges surveyed did not have countries of registration and were placed under the “unknown” category.

Speaking of bitcoin transactions, the study found that 96 percent of all bitcoin transferred between exchanges were sent by exchanges from the “G20 & Other” group in 2013. This fell to 70 percent in 2018.

“In 2018, the total volume of bitcoin directly transferred between exchanges was almost $92.6 billion. A total of $65.1 billion was transferred by exchanges from G20 countries, Hong Kong, and Singapore,” it added.

Earlier in June, the governments of the Group of Twenty (G20) countries reaffirmed their commitment to applying the recently amended FATF Standards to virtual assets and related providers for anti-money laundering and countering the financing of terrorism. They said that although cryptocurrencies currently do not pose a threat to global financial stability, their development, as well as existing and emerging risks, should be closely monitored.