U.S. Federal Reserve Governor Lael Brainard said that Libra’s two billion reach has the potential for rapid adoption, which could pose risks down the line. 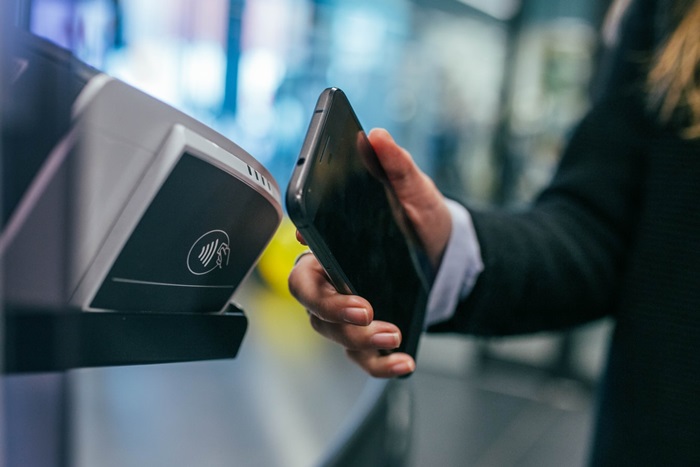 U.S. Federal Reserve Governor Lael Brainard has raised concerns about the impending launch of the Libra stablecoin currently being developed by Facebook and its associates. Several governments have already expressed their apprehension about the stablecoin and how it could drastically change the worldwide financial ecosystem.

At the moment, Facebook CEO Mark Zuckerberg has yet to convince U.S. regulators to support Libra and it appears that more resistance has piled up against its launching. Brainard highlighted several concerns about the stablecoin, one of which is its global reach and how it can quickly be adopted by Facebook’s 2.3 billion users.

“A significant concern regarding Facebook's Libra project is the potential for a payment system to be adopted globally in a short time period and to establish itself as a potentially new unit of account. Unlike social media platforms or ridesharing applications, payment systems cannot be designed as they develop, due to the nexus with consumers' financial security. This is why in many jurisdictions, including the European Union, there is a regime to oversee retail payment systems,” Brainard said.

Even though Zuckerberg told U.S. Congress that Libra will not be launched unless regulators approved of it, the initiative is still moving forward. The association behind Libra’s development is still hard at work in placing nodes for the network, with plans of putting up 100 nodes for its mainnet.

Global regulators are still trying to grapple with these disruptive changes, complicated by the fact that stablecoins – and cryptocurrencies, for that matter – aren’t restricted by physical borders. France and Germany have already said that Libra will be blocked in their regions, while the European Union is still trying to create a sound approach on how to deal with Libra and other stablecoins.

Due to the rapid financial evolution, multiple countries have already worked on a central bank digital currency (CBDC) in an attempt to shield itself from Libra and its kin. Brainard also touched upon this subject on her remarks, saying:

“The prospect of global stablecoin payment systems has intensified the interest in central bank digital currencies… Proponents argue that central bank digital currencies would be a safer alternative to privately issued stablecoins because they would be a direct liability of the central bank. A more relevant question may be whether some intermediate solutions may be able to offer the safety and benefits of real-time digital payments based on sovereign currencies without necessitating radical transformation of the financial system,” Brainard said.