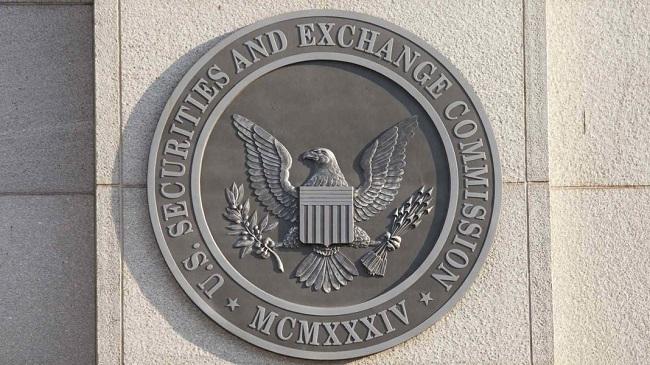 The United States Securities and Exchange Commission (SEC) is seeking comments on an exchange-traded fund (ETF) proposal based on bitcoin and Treasury bonds.

On October 04, Wilshire Phoenix and NYSE Arca filed an amendment to their proposed ETF to provide for the issuance and redemption of securities and the listing and trading of the fund’s shares.

Wilshire Phoenix Funds filed the initial registration statement with the SEC in January this year and an amendment in May. The SEC started accepting comments on the proposal in July.

Late last month, the regulator announced that it has begun its assessment of the proposed rule change to allow NYSE Arca to list and trade shares of Wilshire Phoenix’s Bitcoin and Treasury Investment Trust.

According to a public filing published this week, the recently-filed amendment replaces and supersedes the original filing in its entirety. The SEC said that it has received nine comment letters on the proposal as of October 10.

Coinbase Custody will act the bitcoin custodian for the trust and provide attestations verifying the amount of bitcoin held in the Bitcoin Custody Account on behalf of the trust within five business days of the trust’s monthly rebalancing. CoinDesk reported that this detail was not present in the original filing.

The filing also takes a note of the SEC’s concerns regarding potential market manipulation in the cryptocurrency space.

“The Sponsor notes that, in connection with the Commission’s analysis of whether a market is inherently resistant to manipulation, the Commission has in certain circumstances focused not on the market as a whole but instead on the significant subset of the market that has a meaningful impact on the particular ETP [exchange-traded product],” it said, adding:

“For instance, orders approving listing applications of ETPs that invest in gold bullion focused on the spot and futures market, even though gold is traded on a number of different market segments. Focusing on the spot market is appropriate because the spot market is the market to which the particular ETP would look to determine its NAV [net asset value].”

Those interested can submit their comments within 21 days of the notice’s publication in the Federal Register. The SEC, on the other hand, has to make an initial decision within 45 days of the date of publication of the notice in the Register, but can also choose to extend the timeframe.