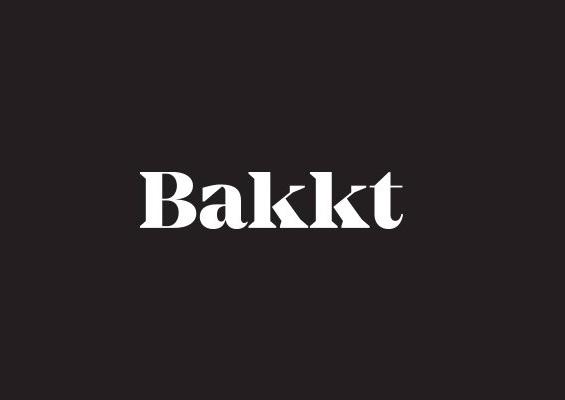 Following the departure of Kelly Loeffler, Intercontinental Exchange (ICE) has announced the appointment of Mike Blandina as the new CEO of crypto trading platform Bakkt.

It can be recalled that founding CEO Loeffler was recently appointed to the United States Senate to fill the seat of retiring Sen. Johnny Isakson.

Blandina joined Bakkt in April this year as chief product officer and was responsible for leading the “efforts to converge a trusted ecosystem for digital assets with payments use cases.”

Prior to joining Bakkt, Blandina served as chief technology officer and led product & engineering at OneMarket. The payments industry veteran has also held leadership roles at Westfield, PayPal, Google, and the Blackhawk Network.

“As CEO, Mike will chart Bakkt’s strategic direction, payment products and markets, as well as overseeing the regulatory and financial performance of the company. His more than 25 years of experience in payments across product, engineering, strategy and operations will continue to serve us well,” said Jeffrey Sprecher, Founder, Chairman and CEO of ICE.

“In his new role as President, Adam will focus on digital asset markets, custody and trading, as well as Bakkt’s strategic direction. Adam’s breadth of experience in crypto markets, and his work as a founding executive at Bakkt, give him a unique perspective that will help shape our future successes,” Sprecher added.

The appointments of Blandina and White took effect on December 20, following the departure of Loeffler, according to a press release.

In August 2018, ICE announced a new company, Bakkt with the objective of creating an open and regulated, global ecosystem for digital assets. Earlier this year, Bakkt went live with its bitcoin futures and options market, which is supported by the Bakkt Warehouse, a regulated bitcoin custody offering which allows institutions around the world to safeguard their assets using Bakkt’s enterprise-grade technology and infrastructure.

More recently, it launched options and cash-settled futures products. In addition, Bakkt is planning to launch its first-ever consumer app with Starbucks in the first half of 2020.