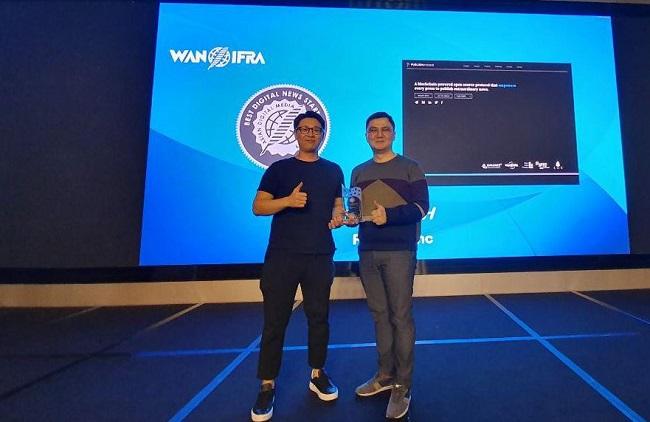 PUBLISH, a blockchain-based media solutions company, is continuing to make waves internationally and has recently added one more feather to its cap.

The company, which was founded only last year, has won the ‘Best Digital News Start-up’ award at the ‘2019 Asian Digital Media Awards’ held in Hong Kong, hosted by WAN-IFRA, the World Association of Newspapers and News Publishers. 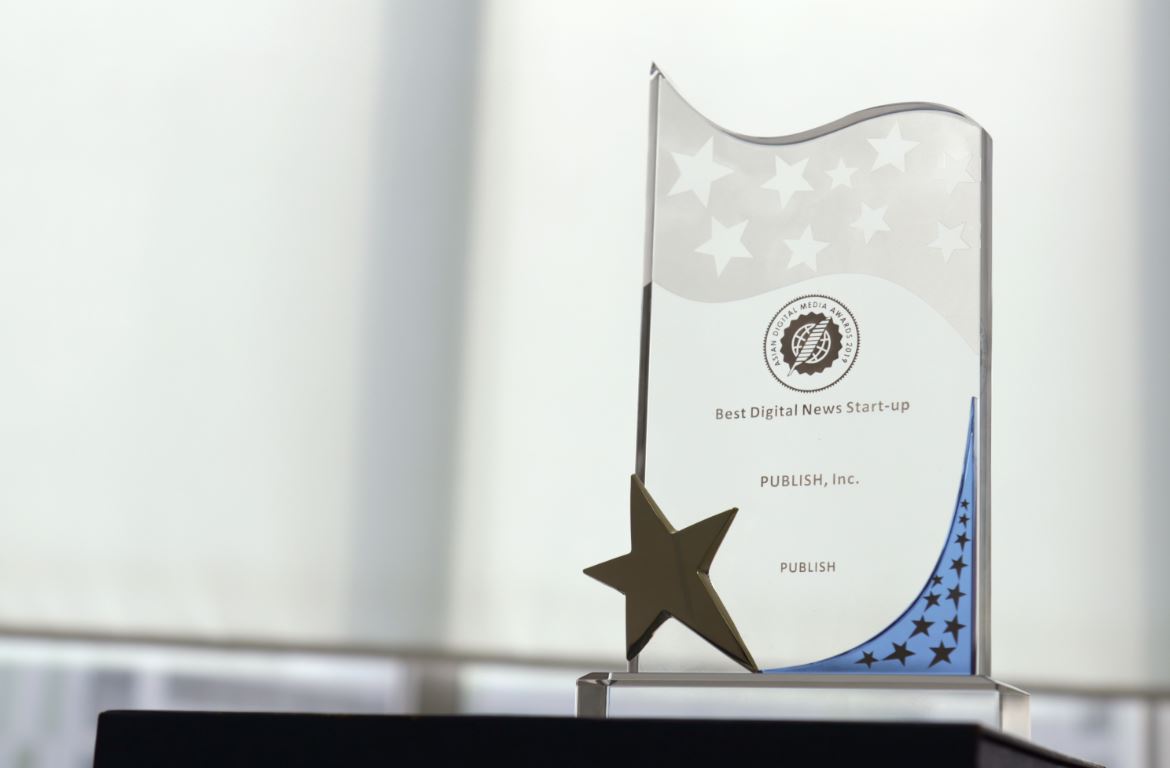 Founded in 1948, WAN-IFRA is a non-profit, non-governmental organization that aims to protect the rights of journalists and publishers around the world to operate independent media. Its global network counts more than 3,000 companies and 80 national associations representing 18,000 publications in 120 countries.

Members include the likes of the New York Times, Bloomberg, The Guardian, and the Financial Times, among others. PUBLISH became a WAN-IFRA member in March this year. 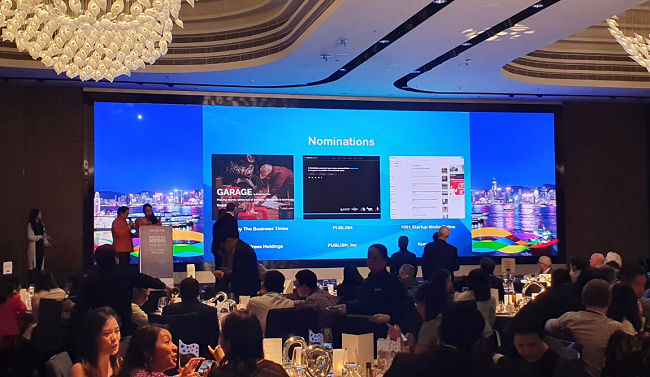 Chris Sung, co-CEO of PUBLISH, commented on the award: "We are honored to receive this award from WAN-IFRA and the recognition from such a global association validates PUBLISH’s pursuit to bring blockchain benefits to the traditional news industry."

PUBLISH was founded with the objective of addressing various challenges faced by the news industry including fake news, fragmented readership, and falling revenues. Towards this goal, it aims to empower the press by using blockchain technology as it relates to tokenization, platform gamification, and information authentication and verification.

“Blockchain technology can increase engagement and reduce newspaper's dependence on advertising revenue,” Kwon said. “We are creating a new paradigm by tokenizing the news and creating countermeasures against fake news using the blockchain technology.”

Since its inception in 2018, the company has introduced PUBLISHprotocol, a blockchain-powered open-source protocol that aims to facilitate a participatory mode of news production and consumption, and PUBLISHsoft, a blockchain-based content management system and end-to-end publishing system enabling publishers to issue their own PUBLISHprotocol-based cryptographic token.

In August, PUBLISH rolled out an ‘onchain’ news article notarization service in beta.