Microsoft is collaborating with a gamebook firm and game developer company to create a card game based on the ‘Way of the Tiger,” a fantasy gamebook published in 1985. 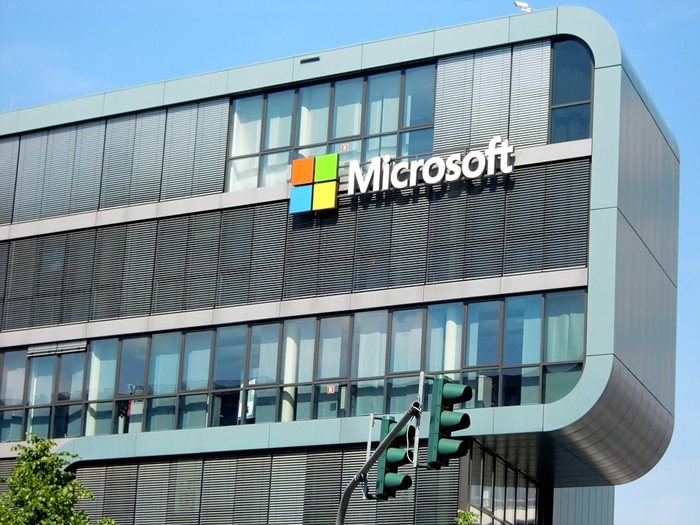 Microsoft is teaming up with major game developer Eidos and gamebook company Fabled Lands to create a blockchain card game based on a best-selling book published in 1985. The gamebook in question is “Way of the Tiger,” an interactive story set in a fantasy backdrop and fueled by the standard revenge plot.

The game itself will be a dueling card game sort of like Blizzard’s “Hearthstone” or CD Projekt Red’s “Gwent.” With the title created on the back of blockchain technology, players will be able to really own their cards due to the nature of the innovation.

It’s still unclear how vast the collection is going to be once the game launches and details about the game are scant at the time of writing. There’s also no news how much content the game will contain as the book is part of a series, with “Inferno” the latest one that’s been published.

Thomson also expressed his excitement about the project and the technology behind it, saying:

“We were going to relaunch the series into a computer game format but this new technology (blockchain), just made more sense. Imagine playing Magic the Gathering but knowing if you owned a card, it really does belong to you. Or if we say there are only 100 editions of an item or skill, you know there really are only 100 editions."

Set in the fantasy world of Orb, “Way of the Tiger” follows a monk/ninja character that aims to avenge his father and recover stolen scrolls. Every card in the game will be based on items and characters found in the series.

Developing a game based on blockchain technology has been gaining popularity in recent years as it offers a unique system, especially in the trading/market department. In October, Blockchain Ventures bought a stake in Enjin, a gaming company that’s been pushing out blockchain-based titles with the game’s items tied to the Enjin Coin.

Players can trade these items in the Enjin marketplace, with the possibility of crossing the said item in other games. Enjin vice president of operations Bryana Kortendick said that one of their main goals is to realize what’s been seen in “Ready Player One.”