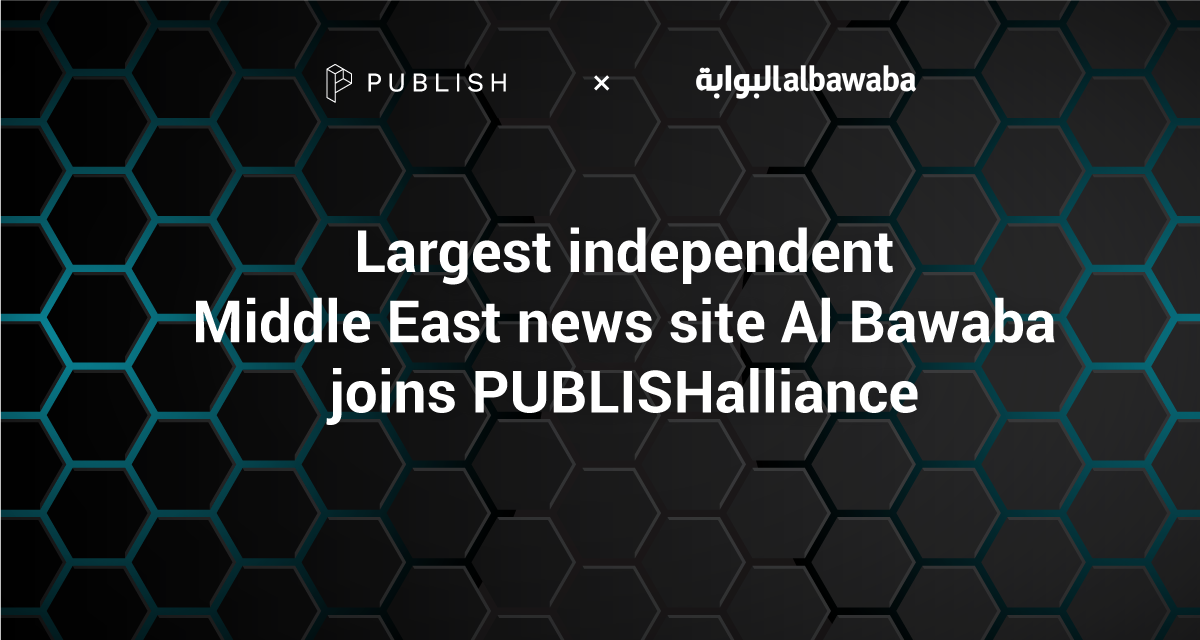 PUBLISHalliance, a media blockchain consortium initiated by PUBLISH Inc., has announced the addition Al Bawaba to its consortium.

Founded in 2018, PUBLISH is a provider of blockchain solutions for media businesses. It has launched PUBLISHprotocol – an EOS blockchain-based media protocol and platform that aims to incentivize a global cooperation of readers, writers, and editors to join publishers in proliferating good journalism. Last month, it rolled out an ‘onchain’ news article notarization service in beta.

PUBLISHalliance is tasked with the development and proliferation of PUBLISHprotocol and already counts nearly 60 media and corporations as its members, attracting over 1 billion views per month. Members include Konstellation, Korea Internet Newspaper Association (KINA), Ascent Networks, DIGITONE KOREA, and many others.

Al Bawaba is among one of the latest organizations to join the cohort.