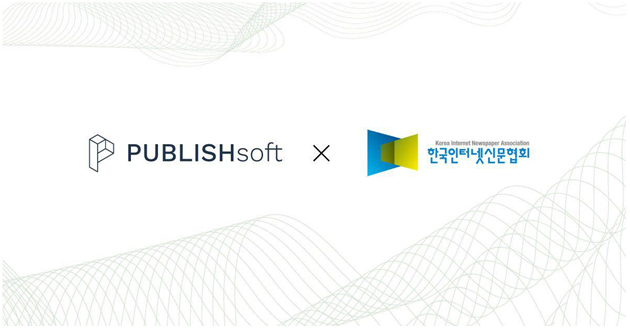 PUBLISH Inc., a provider of blockchain solutions for media businesses, has announced that the Korea Internet Newspaper Association (KINA) will be using its blockchain-based content management system, called PUBLISHsoft.

KINA is a 94-member strong association of online newspapers based in South Korea. Members include OhmyNews, INews24, and Yonhap Infomax, a subsidiary of Yonhap News Agency, among others.

According to a press release on PUBLISH’s Medium channel, KINA has entered into an agreement with PUBLISH as part of its efforts to embrace blockchain technology. As a result of this collaboration, it will introduce PUBLISHsoft into its operations.

A KINA official expressed optimism about adopting blockchain technology, adding that they expect to solve a number of problems they have been facing using the innovative technology.

Launched in late 2018, PUBLISHsoft is a fully managed content management system for media businesses that facilitates the launch and management of PUBLISHprotocol-based cryptographic tokens. Notable clients include The Big Issue Korea and BonDavinci Art Museum.

Commenting on the partnership with the Korea Internet Newspaper Association, Sonny Kwon, the CEO of PUBLISH, Inc., remarked that “this is the first time that PUBLISHsoft has been employed at the association level. We look forward to working with the association and its members to create a healthy media ecosystem” (via online translation).

PUBLISH is also spearheading PUBLISHalliance, a decentralized non-profit enterprise media consortium, which counts more than 30 media and corporations as members, attracting over 1 billion views per month.

The partnership with KINA comes on the heels of the launch of the beta version of PUBLISH’s decentralized hot wallet, called “PUBLISHwallet,” and the listing of NEWS, PUBLISH’s proprietary token, on Hoo exchange.