Iranian government not to recognize cryptocurrency-related trading under new law 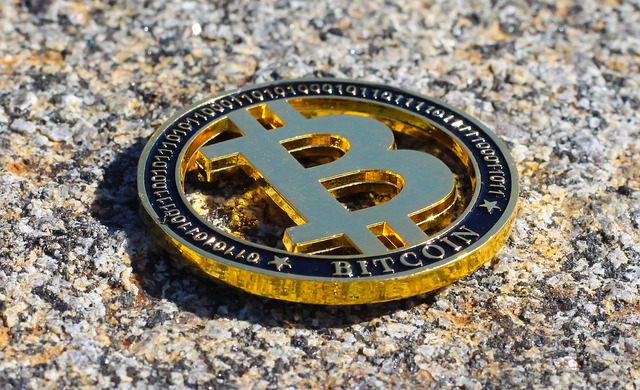 The government of Iran has introduced a new law in the wake of people’s growing interest in mining digital currencies in order to avoid international sanctions.

The Iranian Cabinet ratified and released a new bill on Sunday, August 04, which states that the government will not recognize any trading activity carried out using cryptocurrencies in the country, PressTV reports.

The bill also states that government and the banking system would not view cryptocurrencies as legal tender, adding that the country’s central bank would not guarantee their value.

That said, the bill allows digital currency mining activities in the country, subject certain conditions. This includes obtaining approval from Iran’s industry ministry and ensuring that no cryptocurrency mining activity is carried out within a 30-kilometer radius of all provincial centers.

The capital Tehran and the central city of Esfahan would be implementing stricter restrictions, the report states.

Crypto miners would also be required to comply with the rules set by the standardization and communications authorities with regard to mining equipment. They would be charged certain fees for using energy for the mining of cryptocurrencies. This fee would be based on the prices applied for the export of energy from Iran.

Speaking of taxes, the bill states that mining farms would be taxed similar to industrial manufacturing units, with the exception of those who will bring back the revenues earned from the export of digital currencies back to Iran.

In the case of foreigners wanting to establish mining farms in special economic zones, the bill states that the ministry of industry would be free to delegate its powers to authorities in these areas.

Recently, Iranian authorities seized around 1,000 bitcoin mining machines from two abandoned factories. The crackdown started after the month of June saw an increase in power demand by up to 7%.

Last month, Nasser Hakimi, deputy governor of the Central Bank of Iran, said that that buying and selling cryptocurrencies were illegal in the country, Cointelegraph reports. Meanwhile, Deputy President of the Islamic Republic of Iran Customs Administration (IRICA) Jamal Arounaghi had clarified that the agency had not issued any licenses allowing the import of crypto mining devices into the country.