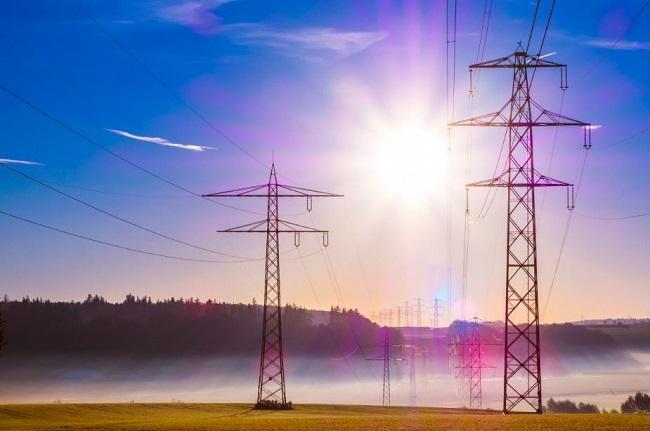 Iranian authorities have seized around 1,000 bitcoin mining machines from two abandoned factories, following a spike in electricity consumption, according to RadioFreeEurope.

As per the report, the month of June has seen an increase of power demand by 7%, and Iranian Energy Ministry spokesperson Mostafa Rajabi said cryptocurrency mining was thought to be the main cause.

According to the minister, the increased crypto mining activities have destabilized the power grid and affected electrical access for households and businesses. He noted that mining one coin equaled to the power used by 24 residential units for an entire year.

According to BBC, large-scale mining cryptocurrencies, which use highly specialized computers, are a potential lucrative operation that compensates owners with newly generated coins for providing computing power to validate network transactions.

Media reports have suggested that Iran’s heavily subsidized electricity (as low as $0.006 per kilowatt-hour) makes it an ideal place to run a crypto mining farm. In fact, it has turned into a “hotspot” even for Chinese miners. CoinDesk also reported that Tehran-based Areatak is allegedly luring foreign capital to establish crypto mining sites in the country, although the practice is illegal.

The latest move marks the Islamic state’s first step as Rajabi warned that the government will continue to crack down mining operations in the country, as some crypto farms are reportedly based in schools and mosques where electricity is free. Moreover, the government is also looking at a way to charge cryptocurrency miners at a special price.

Meanwhile, the State Duma, the parliament of Russia, is considering imposing administrative penalties for those who mine, produce, circulate, and exchange cryptocurrencies using open blockchain.