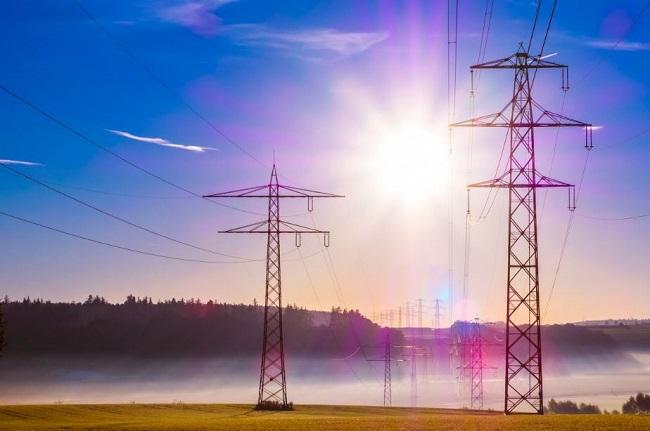 Although the exact prices have not been revealed yet, Energy Ministry Deputy Homayoon Ha’eri said that the price scheme is already waiting for final approval by the Cabinet of Iran, as per the report.

Previously, head of Iran Electrical Industry Syndicate Ali Bakhshi proposed that cryptocurrency miners should be charged at $0.07 per kilowatt-hour. But so far, Ha’eri said the prices may vary as they are dependent on market factors including fuel prices in the Persian Gulf.

Energy Ministry spokesperson Rajabi Mashhadi earlier noted that the cost of producing a single Bitcoin is around $1,400 in state subsidies. It was also reported that mining one Bitcoin equaled to the power consumed by 24 buildings in Tehran for an entire year.

The country’s heavily subsidized electricity, reportedly charging to as low as $0.05 per kilowatt-hour, makes it an ideal place to run a crypto mining farm. In fact, it was previously reported that Iran has turned into a “hotspot” even for Chinese miners.

However, the Deputy President of the Islamic Republic of Iran Customs Administration (IRICA) Jamal Arounaghi made clear that the agency has not started issuing licenses for important cryptocurrency mining equipment, Mehr News Agency reported.

The recent news follows after Iranian authorities have seized around 1,000 bitcoin mining machines from two abandoned factories. The crackdown started after the month of June saw an increase in power demand by up to 7%.

Rajabi also said it will hunt down mining operations across the countries, as some crypto farms are reportedly based in schools and mosques where electricity is free.