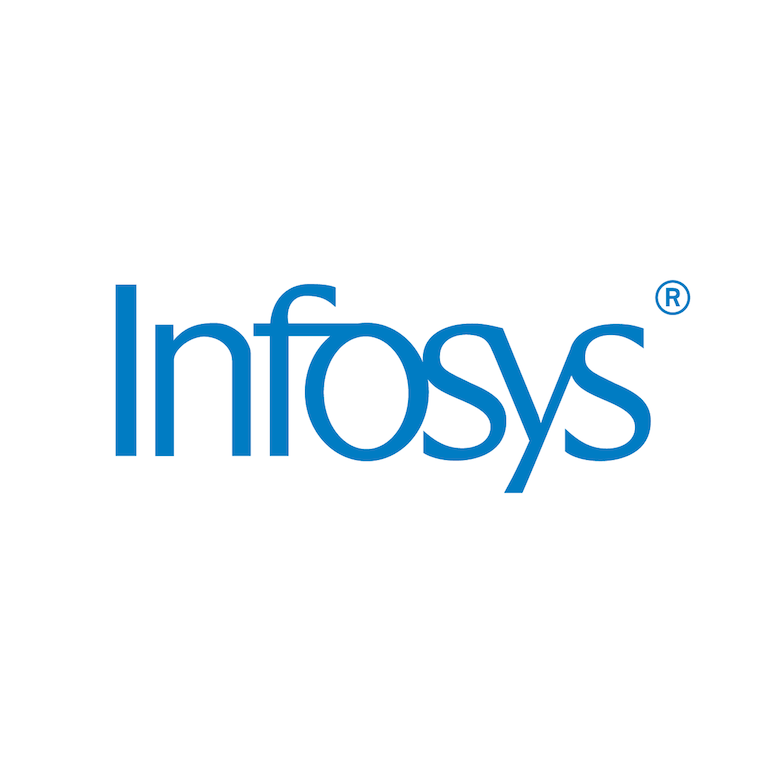 Indian multinational tech company Infosys announced the launching of three blockchain-powered distributed applications developed for various sectors. These applications have been designed as a “ready-to-subscribe” business networks where enterprises can easily deploy them into their system, a press released read.

India has been trying to adopt blockchain technology into private and governmental sectors and these applications are the result of this endeavor.

“Infosys' Blockchain Distributed Applications are equipped with predictive ROI analytics for business investments that can be tailored to meet numerous industry-specific needs. Enterprises can capitalize on blockchain's benefits of trust, immutability, and transparency to develop an inter-organizational conduit for strengthening their core business processes across multiple value chain partners having disparate IT systems,” Infosys revealed.

Three core foundations of the application

In late November, the Indian government released an approach paper about the regulatory framework on blockchain technology and how best to handle the disruptive innovation. Minister of State for Electronics and IT (MeitY) Sanjay Dhotre revealed in the paper that they’ve already been working on blockchain tech applications on multiple fronts including cybersecurity, government sectors, and the financial industry.

Meanwhile, the Reserve Bank of India (RBI) – the country’s central bank – is still viewing cryptocurrencies and private digital currencies on a negative light as it undermines the state’s sovereign power. However, the bank is open to the idea of developing a central bank digital currency and has started exploring the subject behind closed doors.

“It is very early to speak on a central bank issuing digital currencies. Some discussions are going on. Technology has not fully evolved yet. It is still in very incipient stage of discussions and at RBI we have examined it internally,” said Shaktikanta Das, RBI’s governor.tech