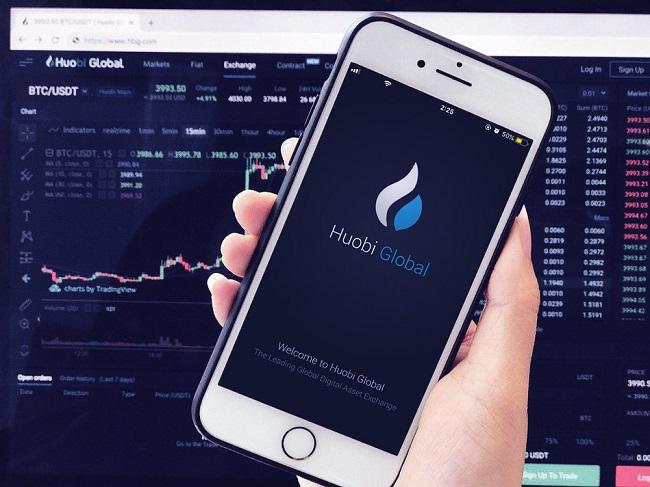 Priced at $515, Android-based Acute Angle has been developed by Whole Network, a project partly funded by Huobi’s venture capital arm Huobi Capital. The smartphone can be bought using the exchange’s native Huobi Token (HT), and discounts are offered to customers on Huobi Prime.

Acute Angle is going to face competition from other blockchain smartphones already available in the market including Sirin Labs' FINNEY and HTC's EXODUS. However, Acute Angle is much cheaper than these smartphones, which are priced at around $1,000.

The blockchain phone is already available in China, although the official launch will take place next week during the sixth Huobi Prime launch on Sept. 11. Distribution across Southeast Asia is scheduled by the end of this year, with plans to expand to Europe and the United States, as per a press release.

“As the industry develops and as innovations like 5G become increasingly integrated into our telecommunications systems, we believe more and more crypto communities will want to trade and transact from mobile devices,” Weng said.

Designed with cryptocurrency traders in mind, Acute Angle has a wide range of features including push trade notifications, which alerts users when specific market conditions are attained, and an innovative mining or task reward feature, which airdrops NODE – the native token of both Whole Network and Acute Angle – to users when using and interacting with the crypto community with the Acute Angle phone.

Users need a minimum daily holding of at least 1,000 HT from Aug. 15 to Sept. 11 to qualify for Prime 6. They can also alternatively buy the Acute Angle phone from Huobi Global’s website during a special sale from Sept. 10 to Sept. 11, according to an announcement.

Meanwhile, NODE will be listed on Huobi Prime, the initial exchange offering (IEO) platform of Huobi.

NODE will be distributed to encourage adoption of the smartphones, with a plan to circulate a total of 10 billion tokens. Participating in activities including watching ads, downloading mobile apps, and inviting new users will be rewarded with NODE. The remaining tokens will be distributed among private investors, the developer team, and others.

In July, Huobi revealed its plan to shift its HUSD token to an ERC-20 token via a collaboration with crypto startups Stable Universal Limited and Paxos Trust Company. Under the partnership, Stable Universal will develop a new U.S.dollar-backed ERC-20 HUSD token that will be held in reserve by Paxos.