The central bank of France is planning to launch trial runs for its own central bank digital currency (CBDC) as interest in the digital space heightens. 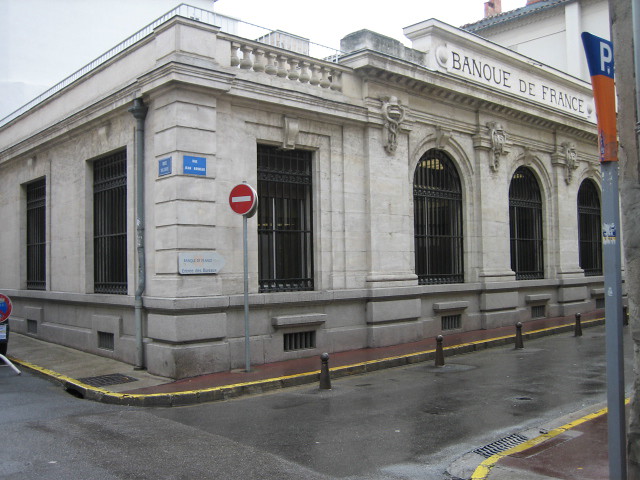 The Banque de France is planning to launch test experiments for the development of its own central bank digital currency (CBDC) geared towards financial firms. The announcement was made during a conference where two French financial regulating bodies were present, the French Prudential Supervision and Resolution Authority and the Autorité des marchés financiers, CoinTelegraph reported.

Bank of France Governor François Villeroy de Galhau said that the trial will kick off by the end of Q1 2020. Retail payments will be excluded for the initiative and Villeroy said that cryptocurrency involving this sector will be subject to strict regulatory oversight.

This maneuver comes amidst massive interest by multiple nations in developing their respective CBDC, with China currently ahead of the race. Villeroy said that if France manages to release its own digital currency ahead of everyone else, then it might provide the country a massive leg up in the future.

“There would be some advantage in moving rapidly to issue at least a wholesale CBDC, as we would be the first such issuer in the world and would thus reap the benefits of having a benchmark CBDC,” Villeroy said during the conference.

Last month, Banque de France sent out an open call for a blockchain analyst that is well versed in private and public blockchain tech. The analyst will be tasked to research the innovation, its impact on the financial sector, and studying the evolving regulatory crypto framework. The central bank is also looking for a development engineer who will be identifying blockchain applications in the financial industry.

France, along with several other countries, has expressed their deep concern regarding the rise of cryptocurrencies, particularly the Libra stablecoin that’s currently being developed by Facebook and its associates. Although CEO Mark Zuckerberg failed to convinced U.S. Congress and regulators to support Libra, it’s still moving forward with the initiative.

Meanwhile, the European Union (EU) has also been discussing the possibility of creating a digital currency following a draft proposal penned by the Finnish EU presidency. The discussion’s conclusion is slated for release today, Dec. 5., and it would be interesting to see what the EU has decided.