Facebook's digital wallet Calibra may not be available in India: Report 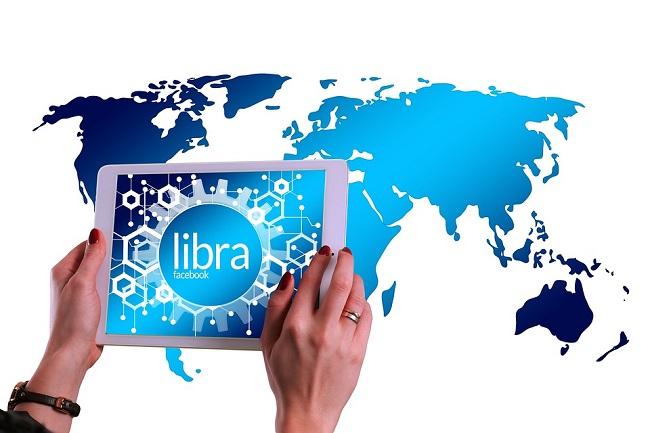 Facebook’s new cryptocurrency project Libra may not be made available in India, as the country’s existing regulations prohibit the use of banking network for blockchain currency transactions, the Economic Times reported.

As per the report, one insider said that Facebook’s forthcoming digital wallet Calibra will not be offered in markets “where cryptocurrencies are banned or Facebook is restricted from operating in.”

Another anonymous source revealed that the social networking site has not applied its cryptocurrency to the Reserve Bank of India (RBI). The RBI did not deny or confirm the report.

However, a spokesperson from Facebook said, “We expect Calibra to work on WhatsApp and be available globally.” According to Statista, India has 400 million WhatsApp users.

But earlier this week, TechCrunch reported that a Facebook spokesperson underscored that although the Libra Blockchain will be global, Calibra “won’t be available in U.S.-sanctioned countries or countries that ban cryptocurrencies” including China, North Korea, Iran, and potentially Facebook’s largest market India.

The report noted that this may cause confusion since WhatsApp is already offering WhatsApp Pay, a person-to-person payment service platform only available in India.

The United States Senate Banking Committee has also scheduled to conduct a hearing on the Libra project on July 16.

In a press conference on Wednesday, U.S. Federal Reserve chairman Jerome Powell said that although Libra intends to solve some issues cryptocurrencies face, Facebook’s group, which include Visa, Mastercard, Paypal, and Uber, needs to address and overcome other issues before Libra can be made available worldwide.