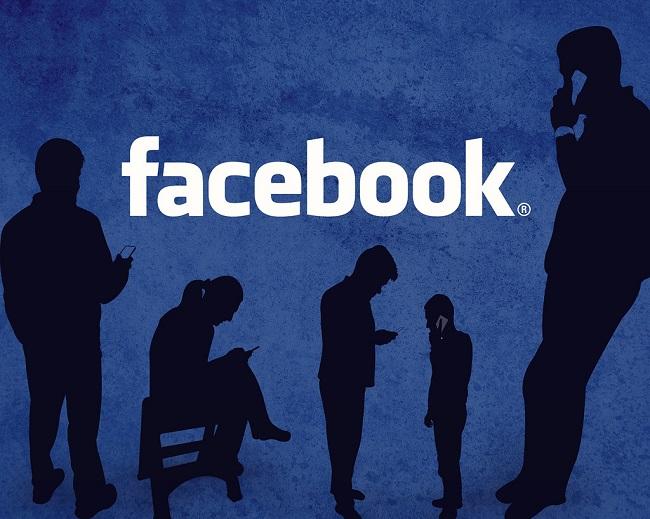 Policymakers across the globe including both Republican and Democratic US lawmakers have expressed their concerns after Facebook unveiled its upcoming cryptocurrency project Libra, which is slated to be released in 2020.

Chairwoman Maxine Waters says it’s another example of Facebook’s “unchecked expansion,” urges execs to testify and calls on FB to stop working on the currency. pic.twitter.com/xOklWsfLdx

“Given the company’s troubled past, I am requesting that Facebook agree to a moratorium on any movement forward on developing a cryptocurrency until Congress and regulators have the opportunity to examine these issues and take action,” Rep. Waters explained.

“We know there are many questions as to the scope and scale of the project and how it will conform to our global financial regulatory framework,” McHenry wrote.

“It is incumbent upon us as policymakers to understand Project Libra. We need to go beyond the rumors and speculations and provide a forum to assess this project and its potential unprecedented impact on the global financial system.”

Waters underscored that as of the moment, cryptocurrencies are not under a clear regulatory framework that can provide protection to investors, consumers, and the economy and that its development should be put on hold until Congress and regulators conduct a review. She also noted that Facebook is “continuing its unchecked expansion and extending its reach into the lives of its users.”

Senator Sherrod Brown, the top Democrat on the Senate Banking Committee, also backlashed Facebook’s Project Libra, saying that the social media giant should not be allowed to manage a “risky new cryptocurrency out of a Swiss bank account without oversight.”

Facebook is already too big and too powerful, and it has used that power to exploit users’ data without protecting their privacy. We cannot allow Facebook to run a risky new cryptocurrency out of a Swiss bank account without oversight. https://t.co/IjZOFNai3r

“This instrument for transactions will allow Facebook to collect millions and millions of data, which strengthens my conviction that there is a need to regulate the digital giants,” Le Maire said.

He reportedly asked the Group of Seven central bank governors to submit a report on the blockchain project of Facebook for their upcoming July meeting, with key areas covering privacy, money laundering, and terrorism financing.

Meanwhile, Markus Ferber, a German member from the European Parliament, believes Facebook can turn into a “shadow bank” and regulators should keep a tight watch.

Despite saying he had an “open mind’ to Libra, Bank of England Governor Mark Carney said that the project’s launch would not be welcomed with “open doors” and that it should meet the “highest standards,” adding that the network’s proposals will be reviewed “very closely and in a coordinated fashion.”

Reuters reported that Switzerland’s financial regulator FINMA is already in contact with the “initiators” of Libra. However, it declined to comment on whether Facebook is already obtaining specific regulatory permission or status.

Facebook and its consortium of partners on Tuesday announced Libra, which is an open-source digital currency that enables people to transfer money to merchants or peers using the Internet. It is designed to avoid the volatility of Bitcoin and can be utilized for commerce. It also introduced digital wallet Calibra that allows users to store and exchange the currency.

Despite these hurdles, should Facebook’s Libra project become successful, then this bold move can shake the banking system of the world. Democratic 2020 Presidential Candidate Andrew Yang believes it would be especially beneficial for the “unbanked people” in developing nations.

Describing Libra as a big step for the unbanked around the world, Yang said the blockchain-based cryptocurrency can help “curb corruption as a lot of int’l [international] aid money intended for impoverished people never reaches them.”