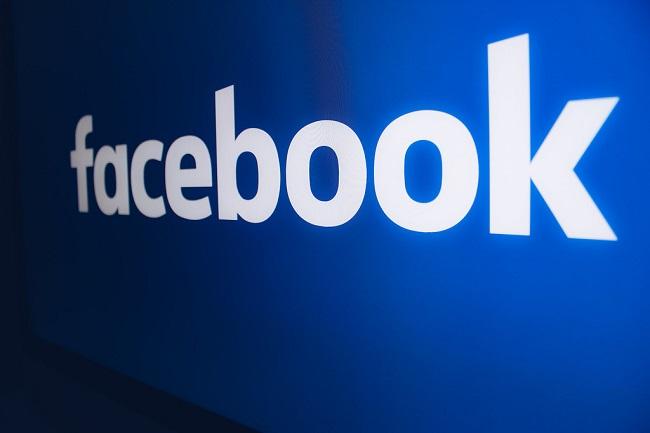 The United States Senate Banking Committee will conduct a hearing on Facebook’s Libra cryptocurrency project on July 16, according to Market Watch.

The hearing titled “Examining Facebook’s Proposal Digital Currency and Data Privacy Considerations,” comes after the social media giant ran into political opposition not only from the U.S. but also from European regulators, just hours after it released the white paper for its Libra token on Tuesday. The committee will still have to decide who will testify.

It can be recalled that Rep. Maxine Waters, the chairwoman of the US House of Representatives Financial Service Committee, requested Facebook to pause the development of blockchain project Libra to give the Congress and regulators some time to examine any issues and take necessary actions.

On Tuesday, Facebook responded, saying “We look forward to responding to lawmakers’ questions as this process moves forward,” but it did not agree to halt the Libra development.

However, the social networking site has reportedly been in talks with regulators about its cryptocurrency plans. On Wednesday, U.S. Federal Reserve (Fed) chairman Jerome Powell confirmed at a press conference that Facebook met with the central bank from the run-up to the unveiling of the Libra project.

“Facebook, I believe, has made quite broad rounds around the world with regulators, supervisors and lots of people to discuss their plans and that certainly includes us,” Powell said.

He also affirmed that the Fed meets “with a broad range of financial sector firms all the time on financial technology.”

While Libra intends to solve some issues cryptocurrencies face, Powell said that Facebook’s group, which include Visa, Mastercard, Paypal, and Uber, needs to address and overcome other issues before Libra can be made available worldwide.

“There are potential benefits here; there are also potential risks, particularly of a currency that could potentially have larger application,” Powell said. “We will wind up having quite high expectations from a safety and soundness and regulatory standpoint if they do decide to move forward with something.”

Moreover, he made clear that the Fed does not hold “plenary authority” over digital currencies such as Libra. But he underscored that the Fed’s role in international regulatory groups, which may suggest that the U.S. central bank may have the influence on any regulations for Facebook’s Libra debut.