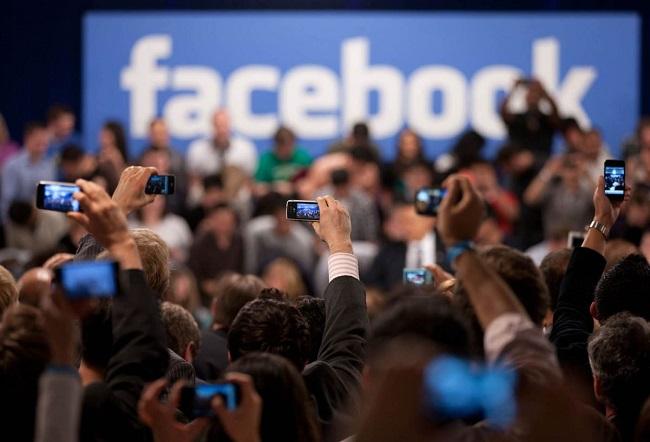 An antitrust advocacy group has called on all the 28 member companies of Facebook’s cryptocurrency initiative to drop the Libra project.

“We call upon you as respected members of the business, financial technology, and civil society communities to collectively withdraw from the project,” the open letter signed by Open Markets Institute, Public Citizen, Demand Progress Education Fund, and Revolving Door Project said.

Although the consumer advocates lauded Libra’s goal to offer financial services to the 1.7 billion underbanked people globally, they warned that this ostensible purpose “should not be cheapened with a project whose aims are in fact unclear and whose leadership structure is based on fear.”

Citing Senator Brian Schatz (D-HI) during the Senate hearing, the letter pointed out how even Libra Association partners, including Spotify, Mastercard, Visa, and Uber, have “grave” concerns and similar questions over the Libra project.

“Members of the consortium actually have lots of questions too… they have great reservations about moving forward but they don’t want to be left out because of Facebook’s market power,” the advocates quoted Sen. Schatz.

The advocates concluded the letter reiterating its plea for the Libra partners and urging them not to be frightened by Facebook’s power.

“We understand that Facebook is a powerful company, and that it has in part generated a climate of fear with its market dominance. But if you collectively withdraw from the project, it will signal that the just-beginning era of digital money will be based on fair rules and democratic deliberation, and not intimidation by the powerful.”

Earlier this month, consumer watchdogs have also written a letter asking the U.S. Congress to impose a moratorium on the Libra project until profound questions about the proposal are properly addressed. The open letter with 30 signatories listed thorough questions on how Libra will impact governance, national sovereignty, law enforcement, and competition and systemic risk.

Meanwhile, the news follows after a Group of Seven (G7) taskforce warned that cryptocurrencies including Libra posed a threat to global financial stability and that they should be held “to the highest regulatory standards.”