3iQ, a Canadian fund manager, announced that it has listed preliminary prospectus for its Bitcoin Fund in relation to an upcoming initial public offering of Class and Class F units. 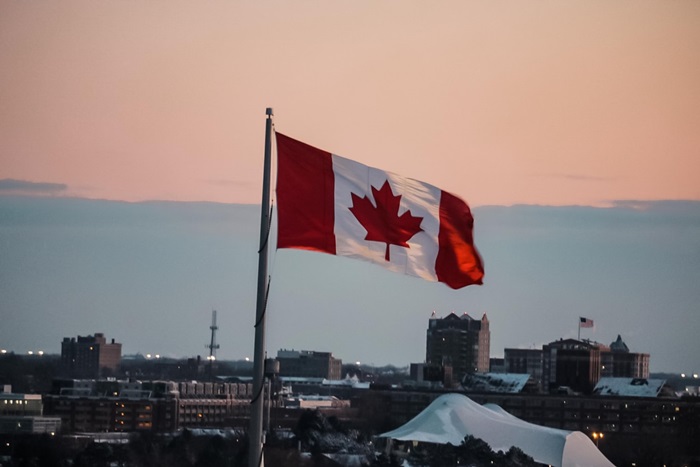 Canada-based investment fund manager 3iQ has announced that it has listed its preliminary prospectus for The Bitcoin Fund in preparation for an upcoming initial public offering (IPO). The IPO is for the Class A and Class F units priced at $10 apiece.

In a press release published on Thursday, Nov. 28, 3iQ outlined two key objectives that this new listing will do. First is the attempt to expose unitholders to digital currencies and the daily price movement of bitcoin against the U.S. dollar. Second is the “opportunity for long-term capital appreciation.”

With this maneuver, Canadians will be able to invest in bitcoin through a regulated listed fund, with 3iQ spearheading the investment and portfolio department. Meanwhile, Canaccord Genuity Corp will be overseeing the IPO and New York-based cryptocurrency exchange Gemini Trust Company LLC will act as the custodian for the bitcoin fund.

Trading to start in the next couple of months

3iQ told CoinDesk that it has been working to push the offering for the better part of three years. A representative also told the crypto publication that they’re planning to list on the Toronto Stock Exchange, with trading is expected to start by the end of the year or early January 2020. However, 3iQ did point out the preliminary prospectus relating to the securities is still subject to scrutiny.

“A preliminary prospectus dated November 27, 2019, containing important information relating to these securities has been filed with securities commissions or similar authorities in each of the provinces and territories of Canada other than Quebec.

As for the regulatory landscape of the crypto industry in Canada, there’s still no solid legal framework put in place. This has led to blockchain companies putting pressure on legislators to expedite the creation of the framework as its absence is stunting the growth of the rapidly-growing industry.

However, regulators are taking their time to craft these restrictions due to several obstacles including poor cooperation from financial institutions and auditing firms. Canada has seen a lot of high-profile crypto cases in its border when two major crypto exchanges went belly up due to the misappropriation of funds.

I am a cryptocurrency trader and i make over 200% daily, If you are interested,i can teach you how to trade and also help you achieve your goal in life with crypto i can turn
$4500 into $35000 in less then four weeks,now that bitcoin has low prices...please note that cryptocurrency trading is bitcoin unlike binary and Forex,bitcoin is traded for altcoins also you can reach to me if you are new to bitcoin and to give you more info and guideline on how to invest smartly, this is opportunity life time knocking on your door ???? inbox me for more info....contact me on WhatsApp +1(206)-742-5358 thank you to you all and God bless you ..................
More
Breaking
Feb 21, 2020 (Friday)