Einstein Exchange owes its clients CA$16 million but that figure has reportedly vanished as reported by the interim receiver investigating the company. 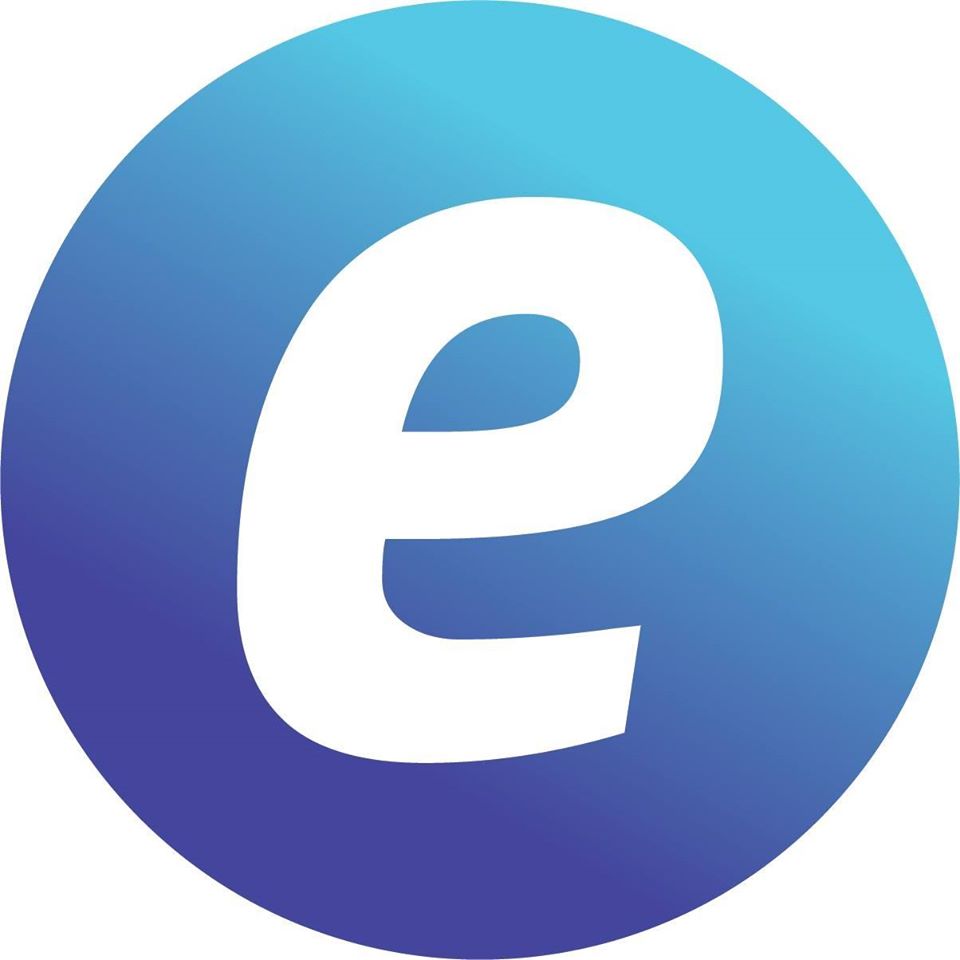 Two weeks ago, the Einstein Exchange was seized by the British Columbia Securities Commission (BCSC) after receiving complaints from clients that they couldn’t access their assets. The BCSC has tasked auditing firm Grant Thornton as the interim receiver, giving it authority to seize the assets of the exchange for proper documentation.

Now, the auditing firm reports that of the CA$16 million that the exchange owes its clients, only CA$45,000 is left in “hard assets.”

Thornton reports that on the cryptocurrency side, only CA$15,000 remain, while the assets tied in cash is at CA$30,000. The receiver has now sent notices to banks in Canada and the United States where Einstein Group and sole director Michael Ongun Gokturk may have deposited their investment, Global News reported.

Gokturk himself could not be reached for comment and investigators said they’ve been unable to contact him on the numbers provided on the company’s site. BCSC investigator Sammy Wu said in an affidavit that he believes that the exchange has improperly managed its customer’s assets, CBC reported.

Earlier this month, Wu went to Einstein’s building but found that all elevators are locked on the premises. Following the BCSC’s order, authorities tried to seize company records but were subsequently delayed for ten days as Gokturk and Einstein Group “retained legal counsel.”

More information expected to come out

It wasn’t until Nov. 11 that investigators acquired “substantial access to the Einstein Group’s digital books and records.” Thornton’s aforementioned report of the significant reduction in the estimated funds owed by Einstein to clients is based on documents obtained by Wu and his team. It’s also important to note that the review of these records has been limited, so it’s expected that more information will come to light in the following weeks as investigators try to sift through all the company’s data.