The Einstein Exchange offices are being seized by authorities following orders from the Supreme Court of British Columbia due to clients complaining they can’t access their assets. 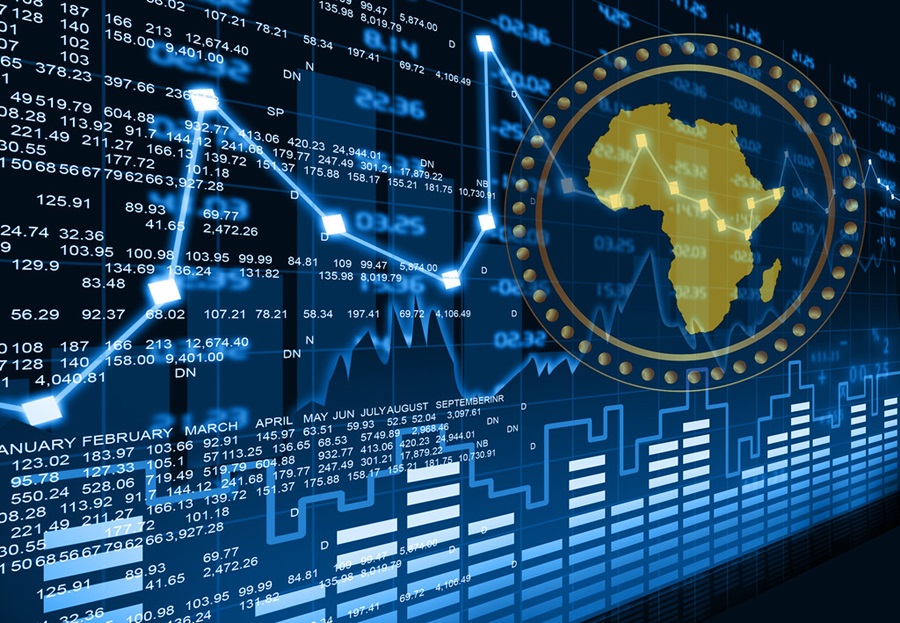 Yet another Canadian crypto exchange has been shut down following investigation from authorities that the platform may have been engaged in illicit activities. Einstein crypto exchange has recently been seized by the British Columbia Securities Commission (BCSC) after it received numerous complaints from clients that they can’t access their assets.

Grant Thornton has been appointed by the Supreme Court of British Columbia as the interim receiver to take control of the crypto exchange’s assets and properties. What’s more, the accounting firm has also been mandated by the court to forcibly enter the premises of Einstein should it deem the act necessary, CoinDesk reported.

This development came in the wake of Einstein telling the B.C. Securities Commission on Oct. 31 that it will close down shop in two months’ time, citing lack of profit behind the decision. The exchange also attempted to sell its assets to another provider amidst investigation that the company mismanaged the funds of its clients. Einstein reportedly owes $16 million to its user base, $11 million of which is tied to cryptocurrencies, while the rest is in cash, CBC reported.

BCSC investigator Sammy Wu revealed to CBC that upon visiting the Einstein Exchange office, he found that the elevator has been locked on all floors. Wu also said that Einstein's sole director Michael Ongun Gokturk can’t be reached through the contact number provided by the company’s website.

“I called Gokturk's phone number listed on their website and the recording said all their agents are not available. I called Gokturk and his voice mail said that he is unavailable and to send a text message since he does not check voice mail,” Wu said.

Aside from disgruntled clients, Gokturk is also facing two civil lawsuits coming from Hong Kong-based Sino Allied and Vancouver technology entrepreneur Scott Nelson. The former is going after Gokturk due to lack of payment from a Tether transfer worth $1 million, while the latter is suing on the grounds that he’s not been paid $535,000 after he sent Gokturk 50 Bitcoins on an agreed transaction.

Einstein is just the latest crypto company that appears to have to con its clients out of their hard-earned money. QuadrigaCX, another crypto exchange, reportedly owes its clients $200 million after owner Gerald Cotten died of Crohn’s disease. Authorities discovered that Cotten funneled his customers’ money to his own account to fund his lavish lifestyle and trading habits before eventually croaking.