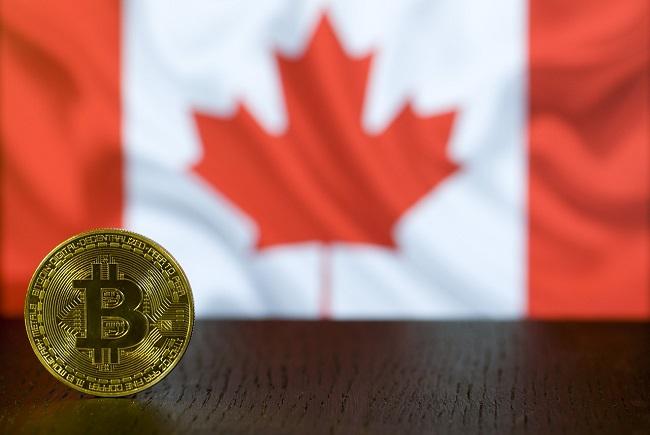 Canadian blockchain companies want to know the stance of the government on cryptocurrency and blockchain, according to a report by the Canadian Digital Chamber of Commerce (CDCC).

The new report, which aims to analyze the national blockchain market, revealed that several new firms seem bullish of their own futures. However, they are eager to find out if the government shares the same sentiment.

Nearly 40% of the respondents agreed that “legal and regulatory” challenges are obstacles to their growth. And by far, Canada has been reticent in creating crypto regulations that might not abide with other major countries such as the U.S.

“Even if [Canadian regulators] were to want to create clear regulation, there’s a lot of pressure from the SEC” to follow its lead, Michael Gord, MLG Blockchain consulting group CEO, said.

He further affirmed that Canada’s digital asset regulation is ambiguous that lawyers often find it difficult to give a simple yes or no answer to entrepreneurs.

Although the report suggests that Canada is well-positioned to become a global leader in the industry, the lack of regulatory environment, insufficient public education, and little to no cooperation from banks and auditing services can be major challenges.

Meanwhile, CDCC managing director Tanya Woods said there are still a few missing pieces of data the government should decide on in the crypto space. Lawmakers want to find out of blockchain can create jobs and if there is adequate manpower to build a strong industry.

CDCC teamed up with Accenture and the Blockchain Research Institute to produce data. The report sources data from over 150 participants belonging to the country’s cryptocurrency and blockchain market, government, and academia.

The research found that 96% of companies with more than 500 employees are considering integrating distributed ledger technology, and 25% are spending on blockchain solutions.

Apart from the regulations, the report also found that the annual blockchain salary in Canada is over $98,000, making it among the highest paying professionals in the country.

Meanwhile, after 5 years, the U.S. Internal Revenue Services has released new guidelines in the form of a Revenue Ruling for tax reporting on cryptocurrency airdrops and forks. The new policy aims to help taxpayers understand reporting obligations for specific transactions.