Azerbaijan’s blockchain-based ID system will reportedly be completed by the end of 2019 and will be adopted in 2020, which will help credit firms manage personal data of its clients. 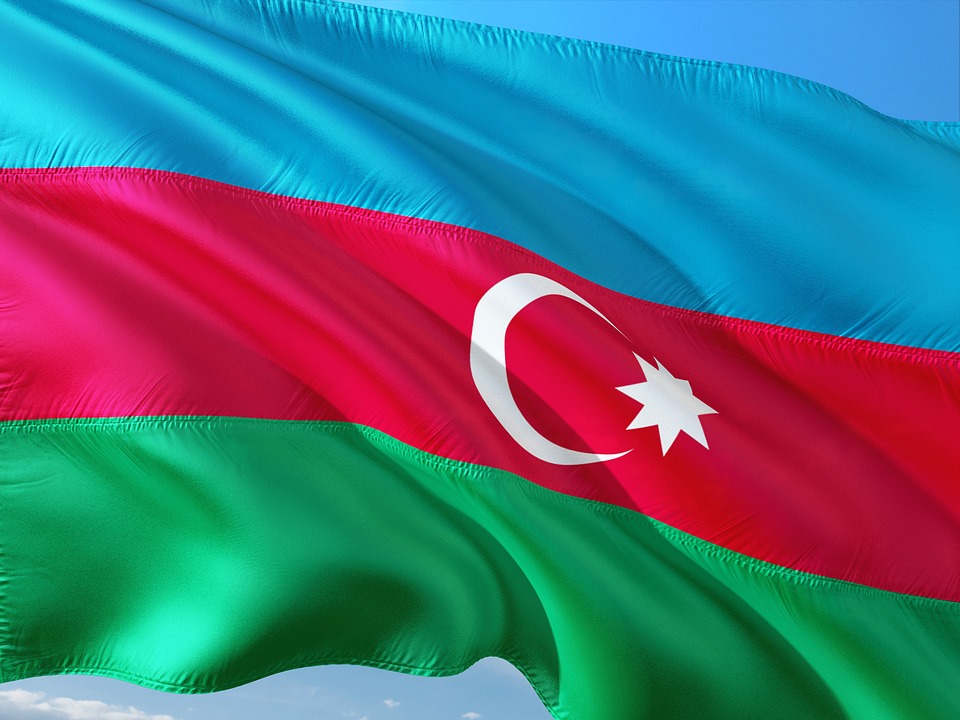 Azerbaijan is undergoing a massive transformation in its financial sector similar to what’s been happening in several countries across the globe. At the heart of this evolution is the blockchain technology, which offers a secure, transparent, and low-cost system.

Farid Osmanov, director of the information technology department at the Central Bank of Azerbaijan (CBA), recently revealed plans to finish a blockchain-based digital identification system by the end of the year. Osmanov said that adoption of the said system is slated to take place in the first quarter of 2020, Cointelegraph reported citing Trend News.

The system will be governing the transfer of personal data to credit firms and allowing for the processing of operations remotely. It will also encompass both individuals and large organizations alike during the initial phase.

Ultimately, the system will be including other banking services with added monitoring measures to hinder money laundering and financing terrorists.

It was revealed last year that Azerbaijan partnered with International Business Machine (IBM) for a five-year plan that will accelerate the growth of the nation’s economy, NEWS BTC reported. In June, reports suggested that the State Customs Committee teamed up with IBM to implement blockchain technology in cargo transportation.

In September, the State Customs Committee was seeking to leverage the technology to exchange information with the customs authorities of other countries.

It’s still unclear whether or not Azerbaijan’s plans will include a central bank digital currency (CBDC) initiative that’s being done in countries like China and Turkey. The CBA announced last year that plans for a CBDC development aren’t in the pipeline due to “great risks,” citing money laundering as one of the main dangers of cryptocurrencies.

China and Turkey developing their own CBDC

Meanwhile, China is going full-steam ahead with its plans to create its own state-backed CBDC that is intended to push global usage of the yuan. Chinese President Xi Jinping endorsed blockchain a couple of weeks ago and mandated the acceleration of the technology in the country, highlighting the importance of this emerging innovation.

Turkey is also looking to create its own CBDC, with President Recep Tayyip Erdogan saying that they plan to complete the project by the end of 2020. Turkey’s goal is to establish itself as a global crypto leader to attract investors and to shield itself from the economic crisis that hit the country in 2018.